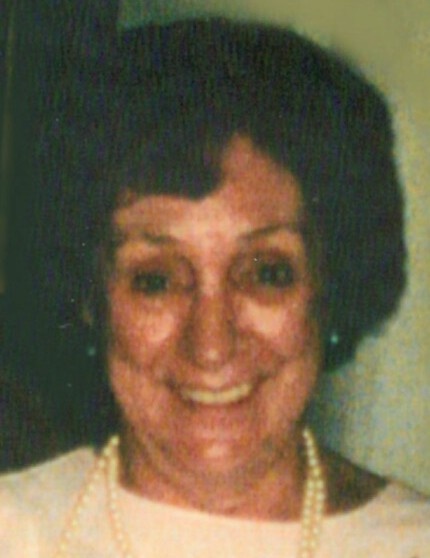 She was born in North Lewisburg, Ohio September 26, 1924, a daughter of the late Levi H. and Della (Greg) Spain.

In addition to raising her eleven children, she was also the neighborhood mother to many other children.  She enjoyed playing Euchre, fishing and deer hunting.  She loved her large family and enjoyed keeping up to date with each and every one of her family members.

Pastor Carl Spain her nephew, will officiate the funeral service Thursday, March 18, 2021 at 11:00 a.m. at the Eichholtz Daring & Sanford Funeral Home & Cremation Center in Bellefontaine. Visitation will be held Wednesday, March 17, 2021 from 4 to 7 p.m. at the funeral home.

Burial will be at the Bellefontaine Cemetery.

The staff of the Eichholtz Daring & Sanford Funeral Home & Cremation Center in Bellefontaine is honored to serve the Wessel family.

To order memorial trees or send flowers to the family in memory of Doris Levon Knox Wessel, please visit our flower store.