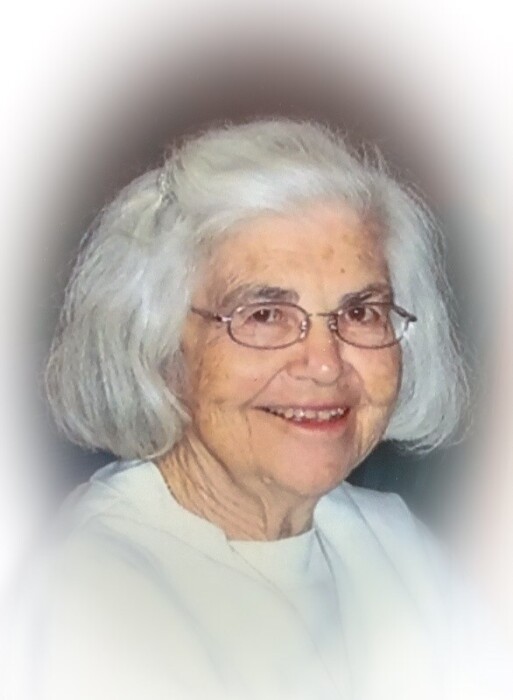 On September 7, 1944, Dorothy married David Victor Allison, and he preceded her in death on July 3, 2013. She was also preceded in death by her sister, Ruth Moore; and two brothers, Earl Cummins, and Jack Cummins.

A member of the First United Presbyterian Church in Bellefontaine, Dorothy had retired from Copeland in Sidney following 20 years of service. She enjoyed crafts, sewing, and playing cards at the Logan County Friendly Senior Center in Bellefontaine.

A private graveside service will be held in Greenwood-Union Cemetery in DeGraff at the convenience of the family.

To order memorial trees or send flowers to the family in memory of Dorothy F. Allison, please visit our flower store.
Send a Sympathy Card