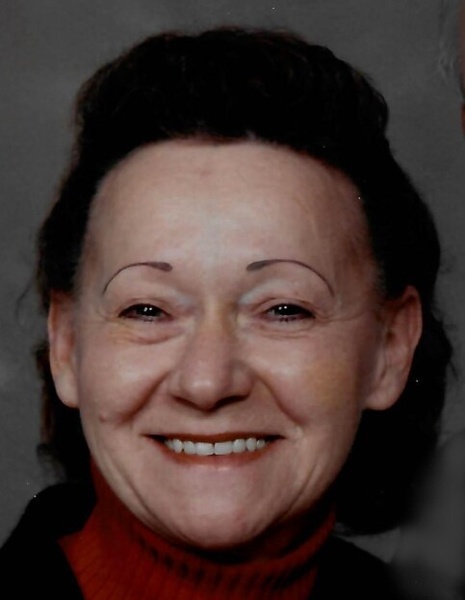 She was born in Logan County Ohio December 8, 1944, a daughter of the late Ernest C. and Edith (Brentlinger) Tracey.

Dottie worked several places including Yoder’s Country Furniture in Belle Center.  She was a member of the Huntsville United Methodist Church.

The staff of the Eichholtz Daring & Sanford Funeral Home in Belle Center is honored to serve the Glauner family.

To order memorial trees or send flowers to the family in memory of Dorothy Glauner, please visit our flower store.
Send a Sympathy Card