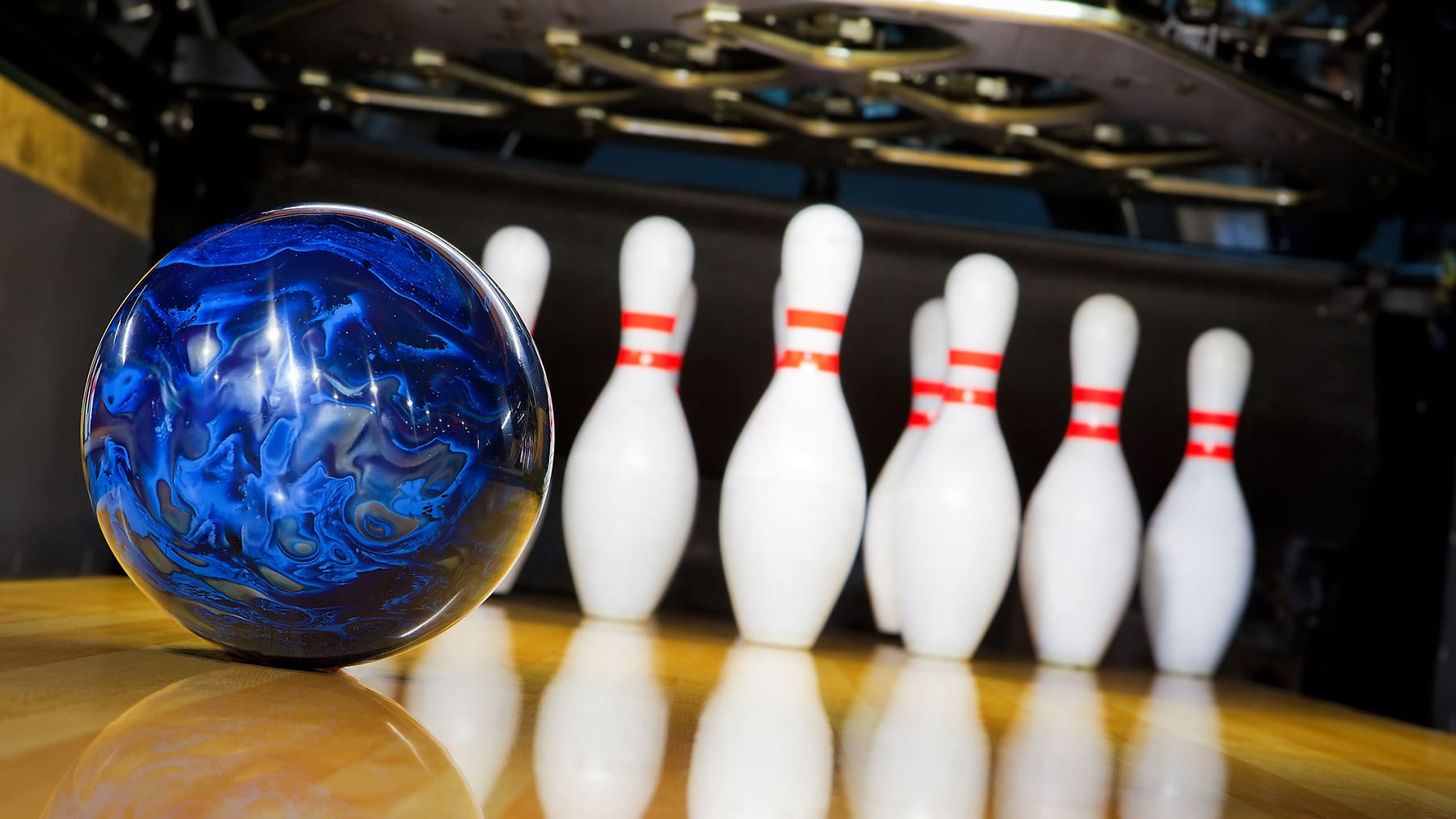 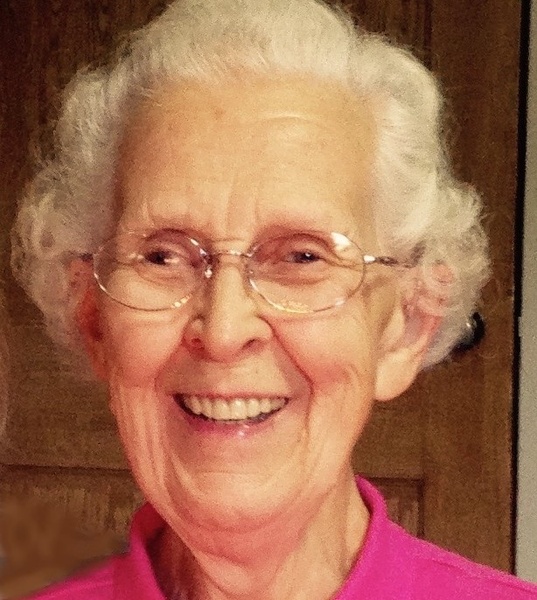 She was born in Bellefontaine August 10, 1929, to the late Frank and Jenny (Gelsing) Vellenga. On January 1, 1955, she married Harold R. Kelsey and he preceded her in death February 15, 2007. She was also preceded in death by a son, George Kelsey in 1992; brothers: Bob and John and sisters, Ann and Winnie.

She is survived by a son, David (Beth) Kelsey of Waynesville, Ohio; a daughter in law, Anita Kelsey of Durham, North Carolina; grandchildren: Stephanie (Cory) Gibson of Murfreesboro, Tennessee, Megan (John) Bernard of London, England, Michelle Kelsey of Durham, North Carolina, Andrea (Brian) McCracken of Raleigh, North Carolina; great-grandchildren: Reed and Cameron Bernard; many nieces and nephews, including Susan, Susi, Pam, Chuck, Mary Ann and Bill who helped care for her for many years and special neighbors, Kaye and Marie.

Dorothy was a graduate of Bellefontaine High School. For many years she was an avid bowler and enjoyed gardening and reading. She cleaned homes for 20+ years and was a member of the First United Presbyterian Church in Bellefontaine.

Pastor Steve Merrin will officiate the funeral service at 12:00 p.m. Wednesday, December 29, 2021, at the Eichholtz Daring & Sanford Funeral Home & Cremation Center in Bellefontaine. Visitation will be held from 10 a.m. to 12:00 p.m. prior to funeral service.

Burial will be at the Highland Cemetery in West Liberty, Ohio.

In lieu of flowers, memorial contributions may be made to the First United Presbyterian Church Memorial Fund 117 N. Main St. Bellefontaine, Ohio 43311

The staff of the Eichholtz Daring & Sanford Funeral Home & Cremation Center in Bellefontaine is honored to serve the Kelsey family.

To order memorial trees or send flowers to the family in memory of Dorothy E. Kelsey, please visit our flower store.
Send a Sympathy Card