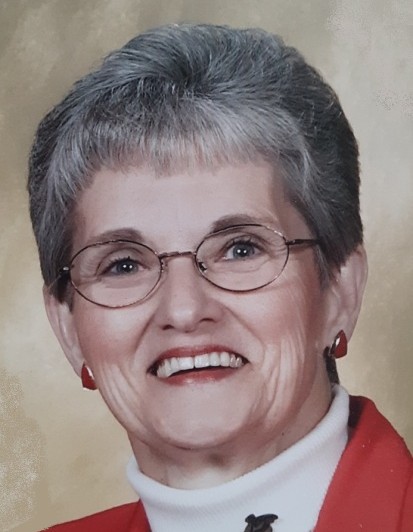 Dorothy Beatrice Williams, 78, went to be with her Lord and Savior Saturday morning, September 11, 2021 at Green Hills Community in West Liberty, Ohio.

Bea was born in Santa Fe in Auglaize County Ohio June 3, 1943, to the late Leonard L. and Evelyn M. (Harpest) Helzer.  She married Dan L. Williams August 7, 1959 in Harper, Ohio and he preceded her in death May 19, 2014.  Bea was also preceded in death by her brother and sister-in-law, Leonard and Phyllis Helzer Jr.

Bea attended Grace Chapel in West Liberty most of her life.  She loved to host friends and family in her home.  Bea had worked as a receptionist for Dr. Lance Heath for ten years.

The family will receive friends Wednesday, September 15, 2021, from 4 to 7 p.m. at Grace Chapel in West Liberty.  Pastors Zach Dudenhofer and David Dernlan will lead a casual service at 5:30 p.m. during the visitation.

Private family burial will be at a later date at the Fairview Cemetery in West Liberty.

The staff of the Eichholtz Daring & Sanford Funeral Home & Cremation Center in Bellefontaine is honored to serve the Williams family.

To order memorial trees or send flowers to the family in memory of Dorothy Beatrice Williams, please visit our flower store.
Send a Sympathy Card