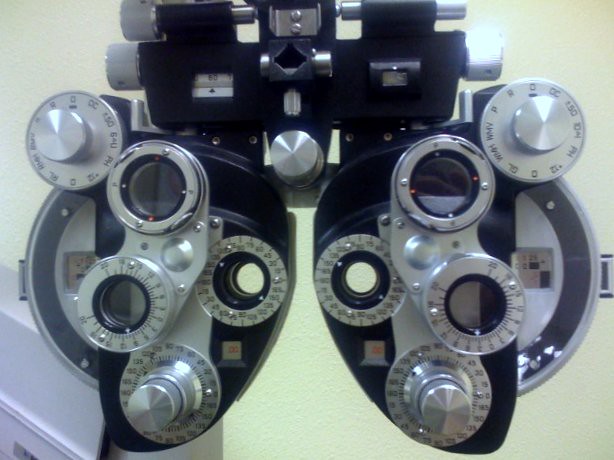 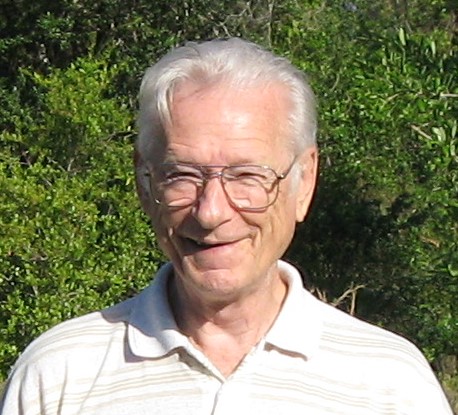 Jack graduated from Columbus North High School, and then served in the United States Navy as a corpsman on the Navy hospital ship the Haven.  Upon returning from the Navy, he attended The Ohio State University, and graduated from the School of Optometry in 1961.  He then set up private practice in Bellefontaine, Ohio, where he practiced until his retirement in 1995.  After retiring, he lived in Homestead, Florida; Bogota, Columbia; and Poinciana, Florida.

Fr. Shawn Landenwitch will officiate a graveside service on Saturday, July 16, 2022, at 11am at York Center Cemetery, near the  intersection of State Routes 739 & 47, Union County.

In lieu of flowers, memorial contributions may be made to Logan County Cancer Society, in care of the Mary Rutan Foundation, 205 Palmer Ave. Bellefontaine, OH  43311.

To order memorial trees or send flowers to the family in memory of Dr. Jack H. Hess I, D.O., please visit our flower store.
Send a Sympathy Card