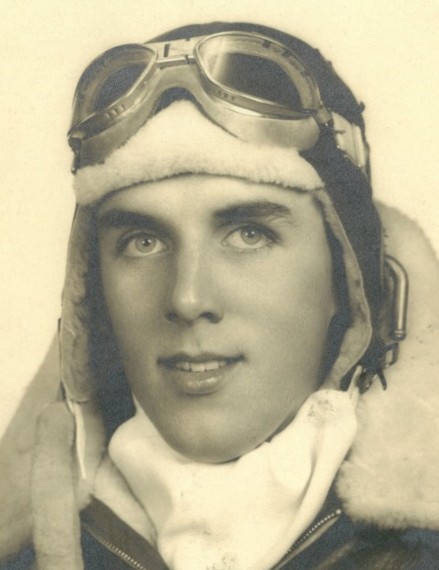 Dr. Harold Richard Frick, age 96, of Bellefontaine, Ohio and Palm City, Florida passed away Monday, October 7, 2019 at his Bellefontaine residence surrounded by his loving wife Jean of fifty one years and his daughter Dannee.

He was born February 8, 1923 in Bellefontaine, a son of the late Thomas and Bertha (Coen) Frick.

Survivors include his wife, Jean; his daughter, Dannee, and his son David (Helen); four grandchildren, Brittany, David Michael, Amy, and Ashley; nine great grandchildren and a cousin, Herbert Frick.  He was preceded in death by a sister, Ruth Henry, and two brothers, John Jacob and Arthur Frick.

He graduated absentee from Bellefontaine High School to enlist in the United States Army Air Corps graduating from the Air Cadet Program.  He served during WWII as a bomber pilot and also flew “The Hump” airlift operation.

He later received his undergraduate degree from Ohio University and his dental degree from The Ohio State University.  He practiced dentistry in Miami, Florida for fifty years.  He loved his profession, his Ohio State Buckeyes, studying medicine, fishing, reading, being on the tractor at his Ohio farm where he retired and passed away on.

He was a 32nd degree Mason, an Antioch Shriner, a life member of the Elks Lodge, American Legion, and Moose Lodge.

Father Mike Nartker will celebrate a Mass of Christian burial at 11:00 a.m. Tuesday, October 15, 2019 at the St. Patrick Catholic Church in Bellefontaine.

Burial will be at the Bellefontaine Cemetery with military honors provided by the Logan County Veterans Honor Guard.  A mercy meal will follow the burial at Makley Hall, next to the St. Patrick Church.

To order memorial trees or send flowers to the family in memory of Dr. Harold Richard Frick, please visit our flower store.
Send a Sympathy Card