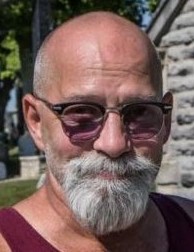 He retired from HTM in 2015 and worked at World Class Plastics after his retirement.

Per his wishes, Earl will be cremated with no service.

To order memorial trees or send flowers to the family in memory of Earl Freeman Jr., please visit our flower store.
Send a Sympathy Card