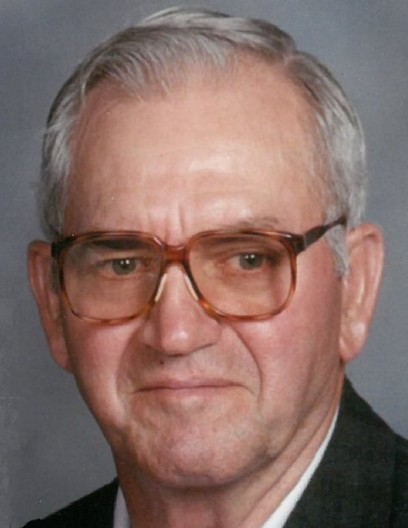 He was born June 13, 1936, in Monroe Township in Logan County Ohio to the late Earl Irvin and Viola Elizabeth (Pugh) Stayrook. Also preceding him in death were his siblings Sarah Maxine Aler, Elizabeth Herring, and Robert “Bob” Stayrook.

Junior worked for Craig’s Elevator and then for Bellefontaine City Schools in the Maintenance Department.  He was a member of the Bellefontaine Church of the Brethren.  He was a big fan of Bellefontaine Chieftain athletics as well as a Cincinnati Reds fan.  He raised beagle dogs for a number of years, always had a big garden, and loved to mow his yard.

Pastor Mike Roberts will officiate a 1:00 P.M. service Thursday, April 18, 2019 at the Church on Detroit Street (formerly Church of the Brethren) in Bellefontaine where friends may call from 11:00 A.M. to 1:00 P.M. prior to the service.

Burial will be at the the Highland Memorial Cemetery in West Liberty, Ohio.

To order memorial trees or send flowers to the family in memory of Earl Junior Stayrook, please visit our flower store.
Send a Sympathy Card