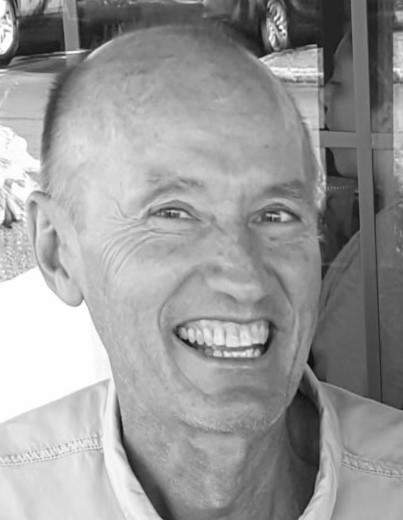 Edward Ray Lehman went to his eternal home on Sunday, December 13, 2020, at the age of 66. Ed is the son of the late Kenneth and Betty (Plank) Lehman.

Ed will be greatly missed by many and especially his wife Kim, and their two daughters, Natalie (Scott) Crawford and their sons Pate and Mac of Waldo, Ohio, and Lindsey (DJ) Goss and their children Abram, Royce, Rennie and Wes of Dalton, Georgia.

In lieu of an indoor service, there will be a drive-through visitation to celebrate Ed’s life on Saturday, December 19, 2020, at the Bethel Mennonite Church in West Liberty from 10 a.m. to 12 p.m.  Our hope is that anyone who wishes to celebrate his life will drive-through in his memory. To help the flow of traffic, please approach the church by going East on Newell St. or North on Washington. Attendants will help direct traffic.

The staff of the Eichholtz Daring & Sanford Funeral Home in West Liberty is honored to serve the Lehman family.

To order memorial trees or send flowers to the family in memory of Edward Ray Lehman, please visit our flower store.