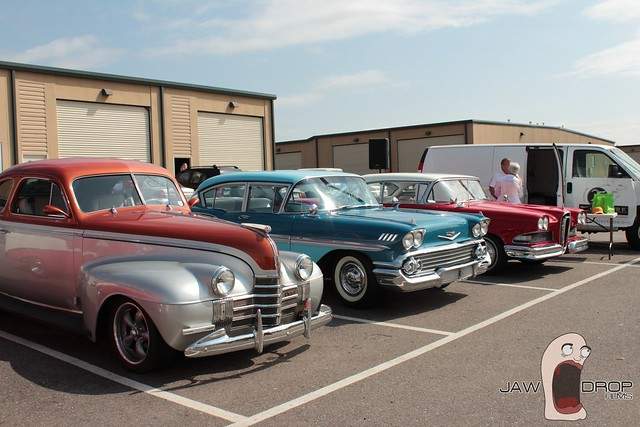 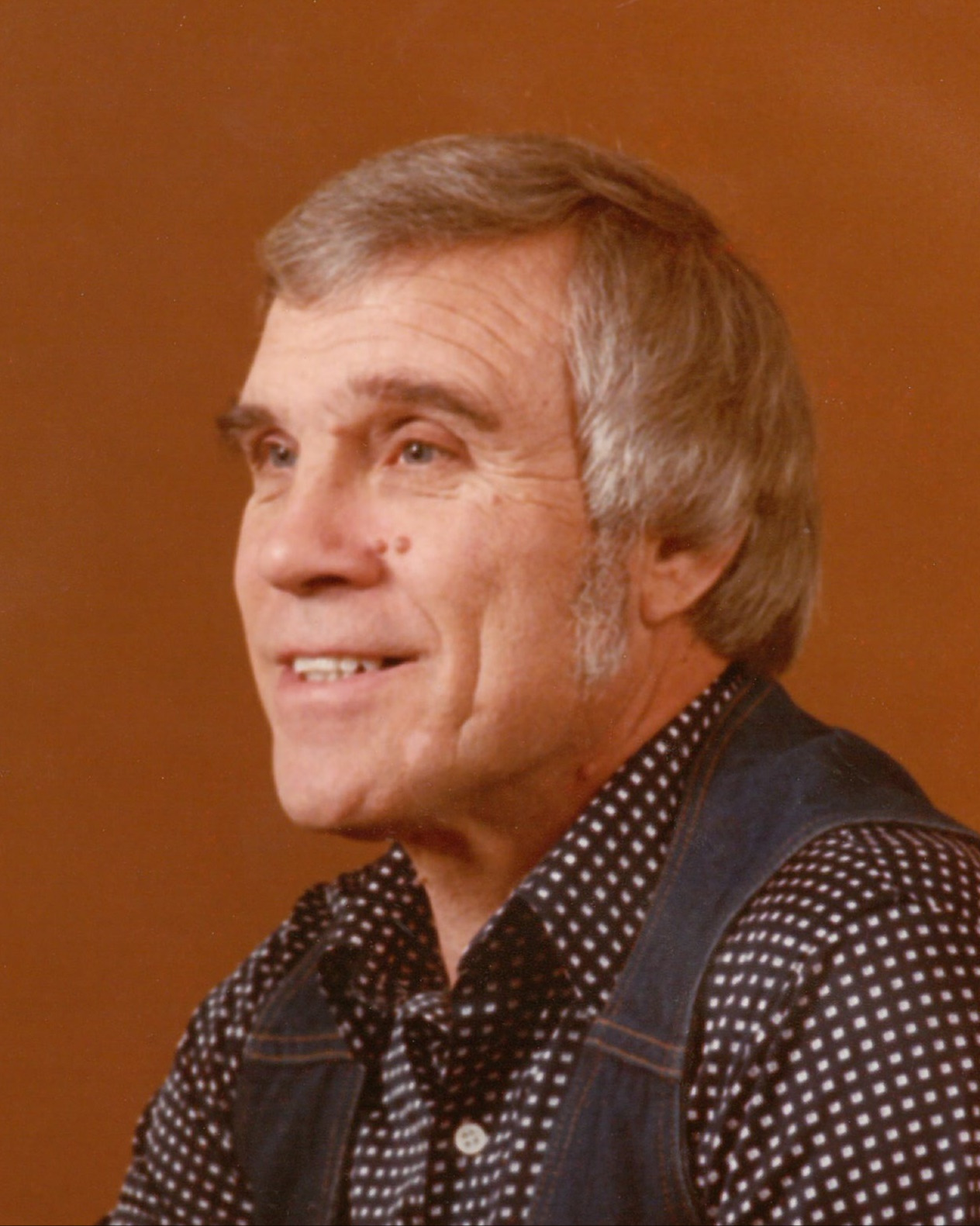 Elden I. Burnside, 89, passed away on Wednesday, December 28, 2022, at the Green Hills Community Center in West Liberty. He was born in Logan County, Ohio, on December 28, 1933, to the late Henry E. and Helen L. (Newland) Burnside. He is also preceded in death by a son, John E. Burnside; sisters: Joyce Fischer Williams, Connie Hemphill, Kay Harford, Phyllis Clem, and Rita Hardman; and brothers: Gene Burnside and Richard Burnside.

Elden was a hard worker, enjoyed building things, helped build houses and helped his daughter and granddaughter on home projects. He was also a lover of old classic cars. Elden worked as a truck driver for Super Foods for 17 years then moved to Arizona for 10 years before moving back to Logan County. While in Arizona he enjoyed collecting coins and turquoise jewelry.

Pastor Ben Beres will officiate a funeral service at 1:00 p.m. on Wednesday, January 4, 2023, at the Eichholtz Daring & Sanford Funeral Home & Cremation Center, 321 N. Main Street, Bellefontaine. Visitation will be two hours prior from 11:00 a.m. to 1:00 p.m. at the funeral home. Burial will follow in Zanesfield Cemetery.

To order memorial trees or send flowers to the family in memory of Elden I. Burnside, please visit our flower store.