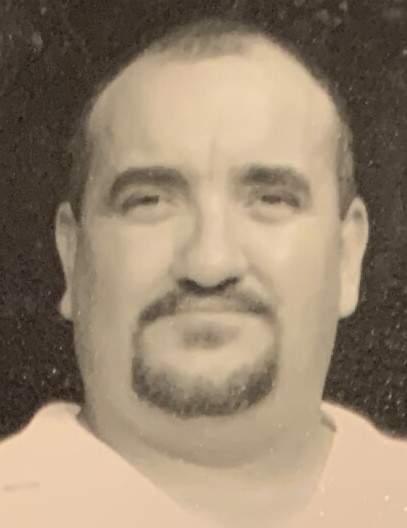 He was born in Boise, Idaho April 27, 1968, the son of the late Elvin E. and Muriel (Webb) Smith. In addition to his parents, he was preceded in death by a nephew Brian.

Elvin was born and raised in Boise, Idaho and always dreamed of moving back there someday.  He loved to spend time with his family, doing any activity that was outdoors, loved road trips and building anything he could get his hands on.  He worked as a maintenance technician for EMI in Jackson Center.  He was a United States Navy Veteran serving his country on the USS Ranger as an ABF from January 1987 until December of 1990.

Visitation will be held two hours prior to the memorial service from 4 to 6 p.m. at the funeral home.

Burial will be at a later date in Idaho.

The staff of the Eichholtz Daring & Sanford Funeral Home & Cremation Center in Bellefontaine is honored to serve the Smith family.

To order memorial trees or send flowers to the family in memory of Elvin E. Smith, please visit our flower store.