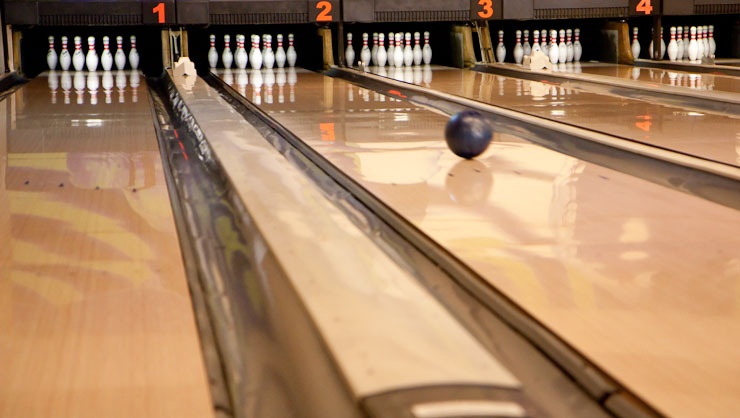 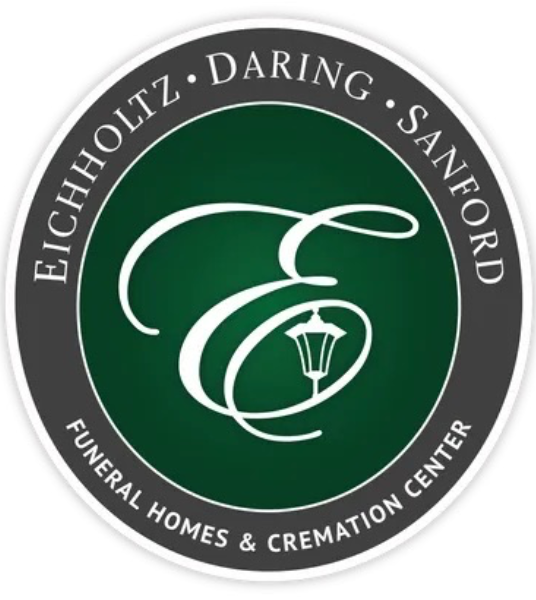 She was born in Champaign County Ohio May 26, 1938, to the late Kenneth and Zelma (Bell) Moore. She was also preceded in death by a son, Mitchell Roosa; a grandchild; siblings: Eileen Niswonger, Doris McAlexander, Betty Bodey, Ralph Moore, Russell Moore, and Roger Moore.

She is survived by her children: Chuck Roosa of Lakeside, California; Teresa Brownlee of Middletown, Ohio; Deirdre Roosa of Urbana, Ohio and Holly (Jeff) Dalton of Bellefontaine; 8 grandchildren; several great-grandchildren; a sister, Phyllis (Jim) Ropp of Urbana, and many nieces and nephews.

Esther was a member of the VFW and AmVets in Bellefontaine. In her 50’s, she became a nurse after attending Hi-Point Nursing School. She enjoyed bowling at TP Lanes and was a factory worker for many years at both Rockwell and D.A.B.

Pastor Bryan Meadows will officiate a graveside service at 11:30 a.m. Wednesday, February 16, 2022 at the Fairview Cemetery in West Liberty.

Memorial contributions may be made to: Logan Auction  315 S Elm St. Bellefontaine, Ohio 43311

The staff of the Eichholtz Daring & Sanford Funeral Home in West Liberty is honored to serve the Gimbel family.

To order memorial trees or send flowers to the family in memory of Esther L. Gimbel, please visit our flower store.