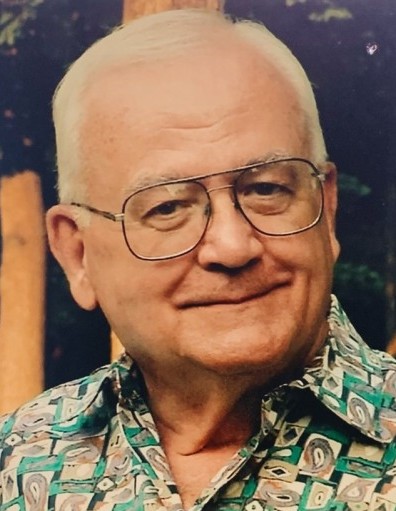 Evan Willis Dixon, MD, age 80, of West Liberty, Ohio passed away at his home Thursday, December 2, 2021 surrounded by his family.

Dr. Dixon is survived by his wife, Kathleen (Kathy) (Gobin) Dixon of West Liberty whom he married July 1, 1982.

Dr. Dixon graduated from Hamden High School (1959), The Ohio State University (1963) and The Ohio State University Medical School (1967). In 1968, he was drafted as a First LT in the Army Medical Corps serving 2 years at Fort Jackson, SC as Division Head of Infectious Diseases. He was discharged as a Major. Later, he rejoined the Army Reserves where he served as a trainer/instructor to Army, Navy and Air Force personnel in Advanced Cardiac Life Support, Advanced Trauma Life Support and Advanced Burn Life Support. During Desert Storm, he trained active-duty personnel in the treatment of Chemical Casualties. He retired from the military in 2003 as a Colonel, having received the Meritorious Service Medal and the Army Commendation medal with two gold leaf clusters, among his many achievements.

Upon returning to OSU, Dr. Dixon completed residency and a Fellowship in Pulmonology, after which he practiced in Athens, OH from 1973-1978, as well as Assistant Professor at Ohio University Osteopathic College of Medicine and a Clinical Instructor at The Ohio State University.  He returned to OSU to complete a Fellowship in Cardiology from 1978-1981.  Dr. Dixon joined Dr. Harry Graber to form Cardiology Associates in Bellefontaine, serving the community for many years before returning to OSU as an Associate Clinical Professor.  During his 40 year tenure in Bellefontaine and Mary Rutan Hospital, he served as Director of cardiology department, nuclear cardiology and vascular labs, heart failure clinic, chest pain center and intensive care unit.

Evan was a member of Jubilee Mennonite Church, American Legion Post #509 in West Liberty, and the West Liberty Lions Club. He served on the West Liberty Salem School Board, chaperoned several band trips to Florida and provided sports physicals to student athletes of WLS for many years.  For Evan, relaxation was working outside, attending his children’s sporting events and activities, and teaching the grandkids to drive the gator.

A private burial will be at the Fairview Cemetery in West Liberty.

Thank you to Universal Hospice and especially Nurse Erin for their kindness.

The staff of the Eichholtz Daring & Sanford Funeral Home & Cremation Center in Bellefontaine is honored to serve the Dixon family.

To order memorial trees or send flowers to the family in memory of Evan Willis Dixon, M.D., please visit our flower store.
Send a Sympathy Card