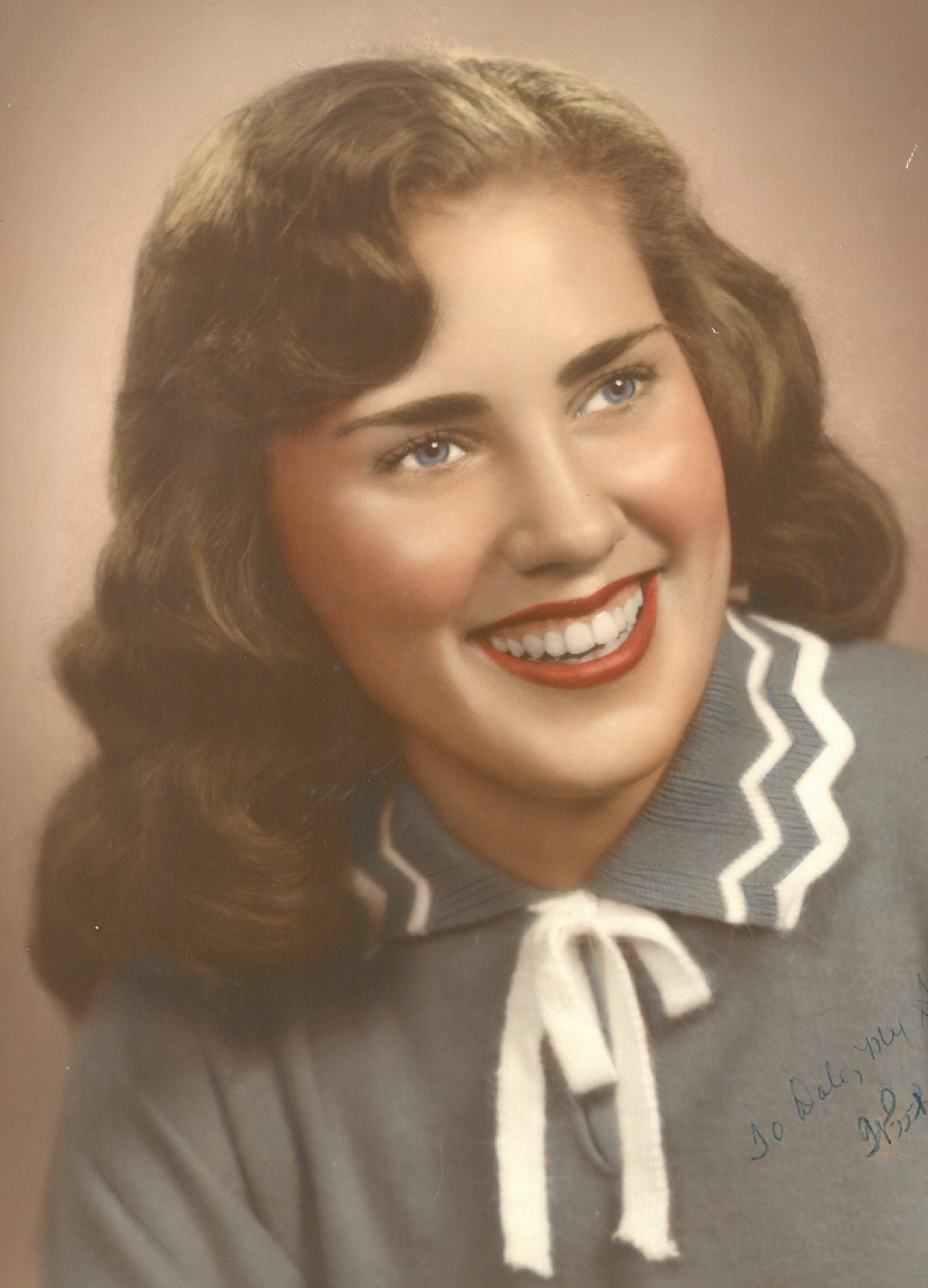 Evelyn was fondly known as “Tot” to her friends and family, a nickname she received as a child because she was so small. Evelyn worked as a bus driver for the Upper Arlington school district until she retired in 1993 to move from Hilliard to Bellefontaine to be near her beloved son and granddaughter. She loved animals, especially dogs, and always supported her granddaughter’s habit of collecting strays. She also enjoyed selling and wearing Mary Kay Cosmetics, although she gave too much make-up freely to friends and family to ever win a coveted pink Cadillac. Always classy, Evelyn dressed as if she had just stepped away from lunch with the Queen.

Evelyn truly sacrificed her life for her son, Brent, her granddaughter, Betty Jean, and grandson, Dalton, who she loved more than anything in the world. There was nothing she would not do for them and was not only their mother and grandmother, but also their best friend.

Pastor Joe Ziraldo will officiate Evelyn’s funeral service Saturday, April 9, 2022, at 1 p.m. at the Eichholtz Daring & Sanford Funeral Home & Cremation Center in Bellefontaine where visitation will be held two hours prior to the service from 11 a.m. to 1 p.m.

In lieu of flowers, please make a donation to;

The staff of the Eichholtz Daring & Sanford Funeral Home & Creamation Center in Bellefontaine is honored to serve the Carter family.

To order memorial trees or send flowers to the family in memory of Evelyn Florine Carter, please visit our flower store.
Send a Sympathy Card