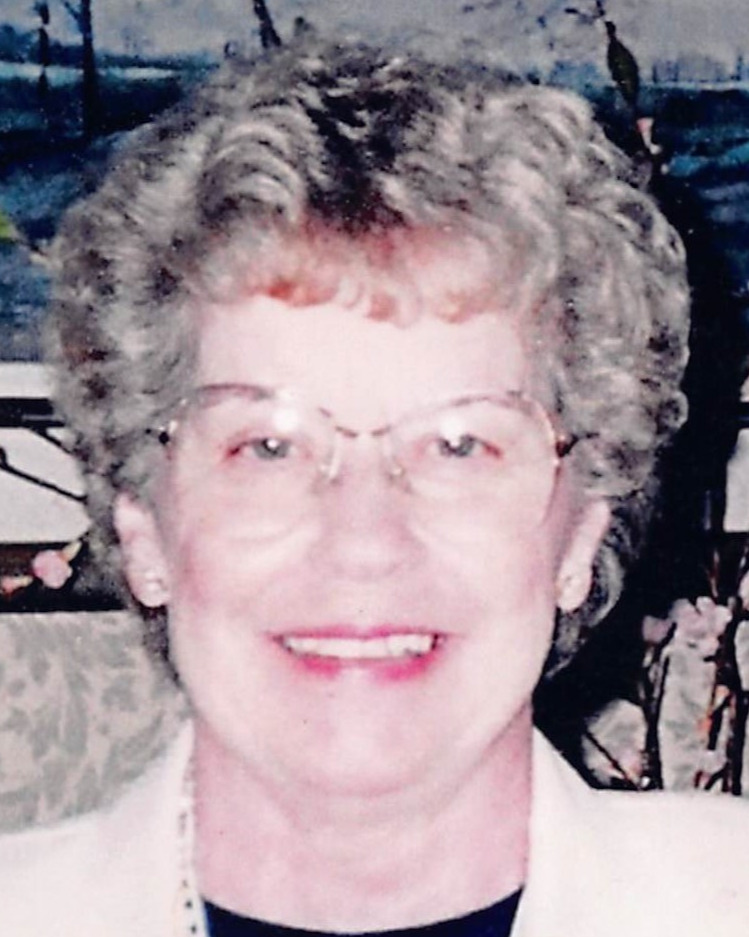 Evelyn was born in Zanesfield on July 26, 1931, to the late Ralph and Mabel (Clingerman) Williams.  She married Norman Eugene Rex on October 10, 1953, in Zanesfield, and he preceded her in death on March 18, 2006.  Evelyn was also preceded in death by a sister Alice Jeanne Moore.

Evelyn worked as a secretary for the Bellefontaine Lumber Company, several years as secretary to Superintendent Emerson Brown for West Liberty - Salem Schools, and many years as secretary for Atty. Steve Fansler.  She was an avid fan of the Cincinnati Reds, Ohio State Buckeyes, Cleveland Cavs, and Brooklyn Nets.  Evelyn also enjoyed bird watching, especially the cardinals outside her back window.  She was a longtime member of West Liberty Home Extension and her bridge club.

Pastor Bryan Meadows will officiate Evelyn’s funeral service on Thursday, December 29, 2022, at 1pm at the Eichholtz Daring & Sanford Funeral Home, West Liberty, where the visitation will be held one hour prior to the funeral.  Burial will be in Highland Memorial Cemetery, West Liberty.

To order memorial trees or send flowers to the family in memory of Evelyn M. Rex, please visit our flower store.