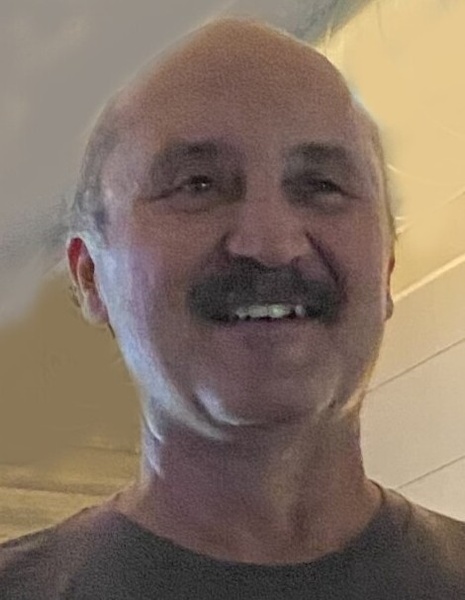 Frank Singleton Lamson Jr., 56, of Belle Center, Ohio passed away at 7:05 a.m. with his wife by his side Thursday, October 28, 2021, at The Ohio State University Wexner Medical Center in Columbus, Ohio.

Frank graduated from the Ohio Hi Point JVS in Bellefontaine and worked as a truck driver.  He was an avid fan of The Ohio State Buckeyes and Cleveland Browns.  He was also a big fisherman, loving to get out as often as he could to fish.  He also enjoyed bowling and giving everyone a hard time.  He had a great sense of humor and was a jokester and could imitate people in a funny way.

Burial will be at the Harper Cemetery.

The staff of the Eichholtz Daring & Sanford Funeral Home & Cremation Center in Bellefontaine is honored to serve the Lamson family.

To order memorial trees or send flowers to the family in memory of Frank Singleton Lamson Jr., please visit our flower store.