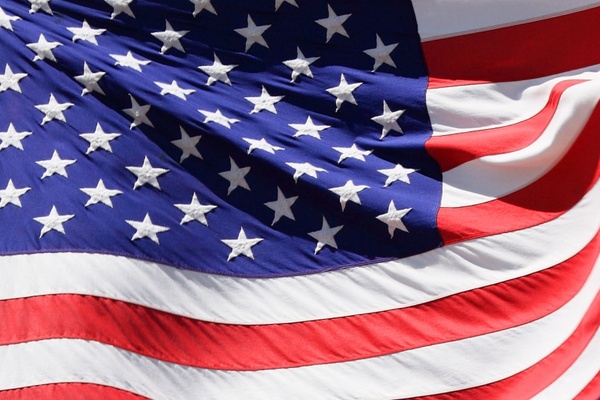 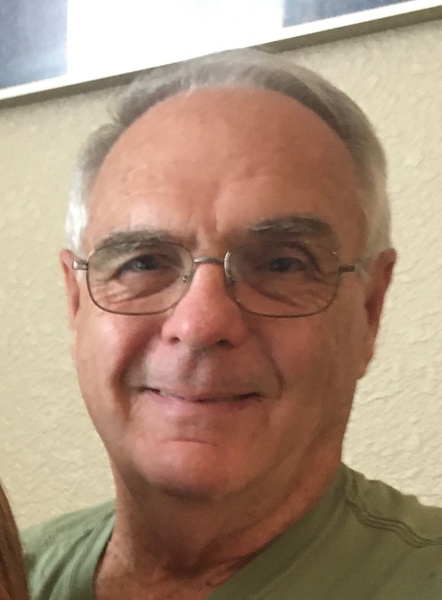 He was born in Bellefontaine, Ohio February 17,1947, a son of the late Franklin Bertrum and Phyllis Jean (Albert) Reams. In addition to his parents, Frank was preceded in death by a son, Neil Albert Reams and a brother, George Rash.

A United States Air Force Vietnam Veteran, Captain Franklin Reams served his country proudly for 10 years. Following his military service, he flew as a corporate pilot until his retirement. He was a member of the Zanesfield United Methodist Church, American Legion Blue Jacket Post #599 in Zanesfield, and member of Top of Ohio Patriots. He dearly loved his family, and especially adored his grandchildren.

The family will receive friends from 4 to 7 p.m. Friday, April 22, 2022, at the Eichholtz Daring and Sanford Funeral Homes and Cremation Center in Bellefontaine and 1 to 3 p.m. Saturday, April 23, 2022, at the Zanesfield United Methodist Church in Zanesfield, where the funeral service will begin at 3:00 p.m.

There will also be a tribute to his son Neil at the funeral as we lay them to rest together.

Burial will follow the funeral service at the Zanesfield Cemetery in Zanesfield.

Memorial contributions may be made in Frank’s memory to:

The staff of the Eichholtz Daring & Sanford Funeral Home & Cremation Center in Bellefontaine is honored to serve the Reams family.

To order memorial trees or send flowers to the family in memory of Franklin B. Reams Jr., please visit our flower store.
Send a Sympathy Card