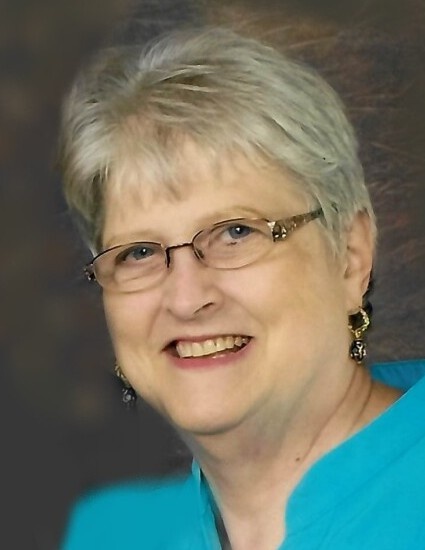 Gayle was born in Bellefontaine, Ohio January 21, 1948, to the late E. Glenn and Opal M. (Mattox) Krugh.  She was also preceded in death by her brother, Harry G. Krugh.

Gayle worked as an executive secretary for many years at Le Roi.  She then went to work as the secretary to the Senior Pastor at Maiden Lane Church in Springfield.  Gayle was an avid genealogy buff and had traced parts of her family back to the 1600’s.

Due to the current pandemic guidelines, the family will have a private graveside service at the Greenwood-Union Cemetery DeGraff, Ohio with Pastor Mark Martin officiating.

The staff of the Eichholtz Daring & Sanford Funeral Home in Jackson Center, Ohio is honored to serve the Kelleher family.

To order memorial trees or send flowers to the family in memory of Gayle E. Kelleher, please visit our flower store.