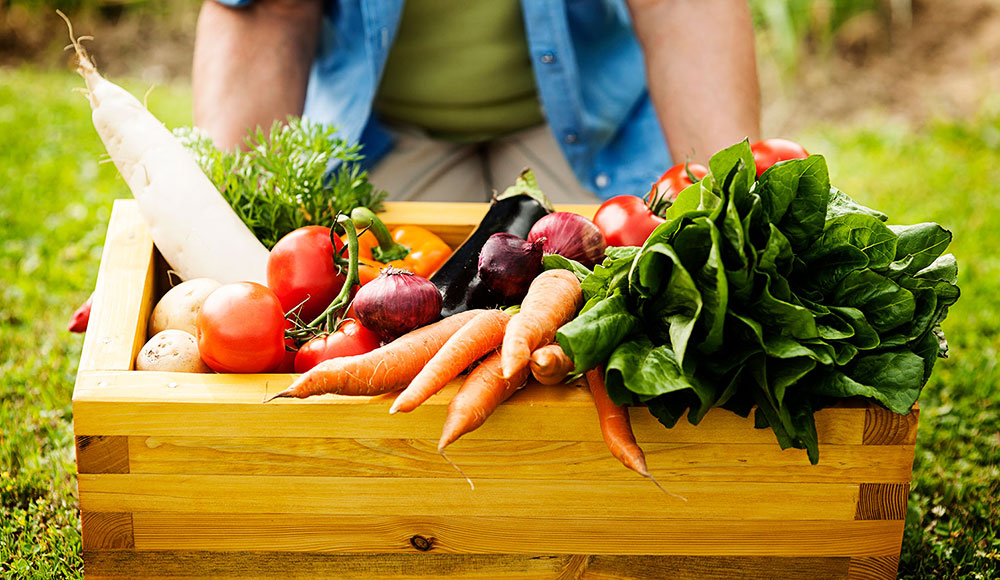 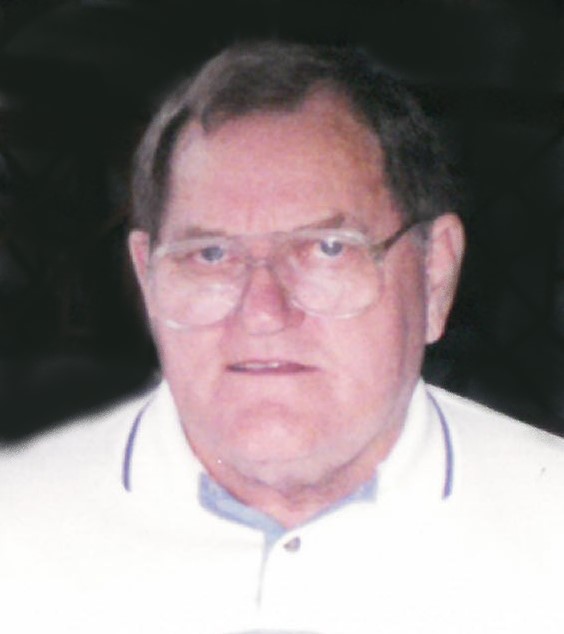 Gene Dempsey Lawson, 95, of Lancaster, Ohio and formerly of Bellefontaine, Ohio passed away peacefully on May 2, 2022, at Fairhope Hospice in Lancaster Ohio.

He was born on January 30, 1927, in Hamlin, West Virginia. He was the son of the late Cabell and Pearl Lawson.

Gene is now reunited with Dolores Lawson his wife of 69 years.

He was preceded in death by six siblings and a son, Thomas Lawson.

Gene worked for Humble Construction Company and retired in 1987. He enjoyed 35 years of retirement. He spent 31 of those years with his wife Dolores Lawson who preceded him in death in 2018. They enjoyed gardening, antique flea marketing and visiting their families.

Burial and a private memorial service will be held at the Fairview Cemetery in West Liberty.

The staff of the Eichholtz Daring & Sanford Funeral Home in West Liberty, Ohio is honored to serve the Lawson family.

To order memorial trees or send flowers to the family in memory of Gene Dempsey Lawson, please visit our flower store.
Send a Sympathy Card