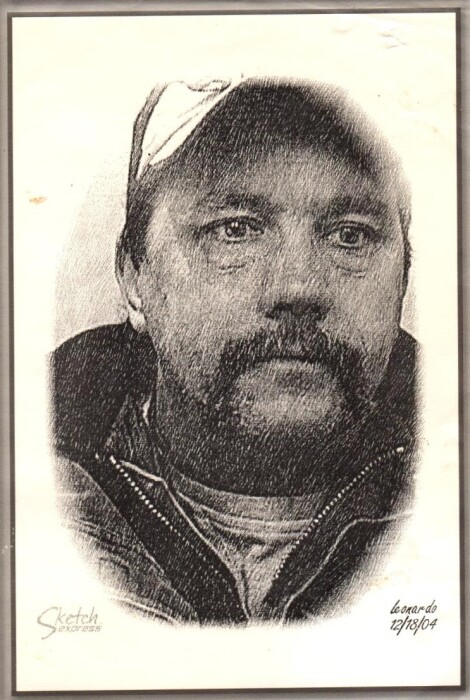 He was born October 14, 1962, in Ironton, Ohio to the late Joseph and Bonnie Brown. He was also preceded in death by a sister, Jean Stevens; a brother, Henry Stapleton and a sister-in-law, Brenda Brown.

Tony had worked at Carter Steel and most recently at Airstream in Jackson Center. He was an avid golfer who also enjoyed fishing, softball and basketball. He had been a member of the former AMVETS Post #105 in Bellefontaine.

Per Tony’s request there will be no public services.

The staff of the Eichholtz Daring & Sanford Funeral Home & Cremation Center in Bellefontaine is honored to serve the Brown family.

To order memorial trees or send flowers to the family in memory of George Anthony Brown, please visit our flower store.
Send a Sympathy Card