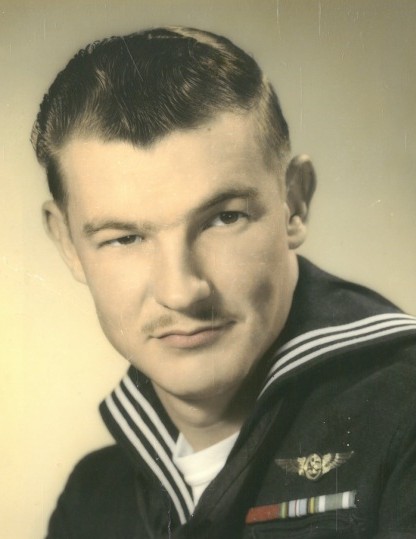 George was a veteran of the United States Navy and worked thirty years as a laborer at International Harvester. George loved going hunting and long riffle shooting.  All who knew and loved George will miss him.

Visitation will be held Thursday, August 8, 2019 from 5 to 6 P.M. at the Eichholtz Daring & Sanford Funeral Home in West Liberty. Pastor Mike Grable will then officiate a memorial service at 6:00 P.M. at the funeral home.

To order memorial trees or send flowers to the family in memory of George William Heater, please visit our flower store.
Send a Sympathy Card