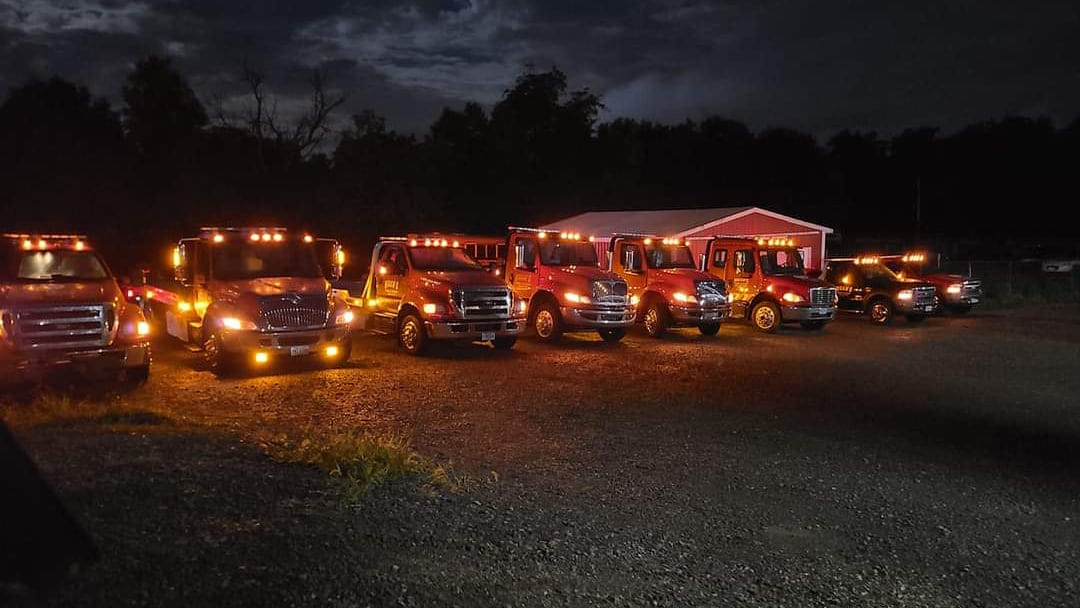 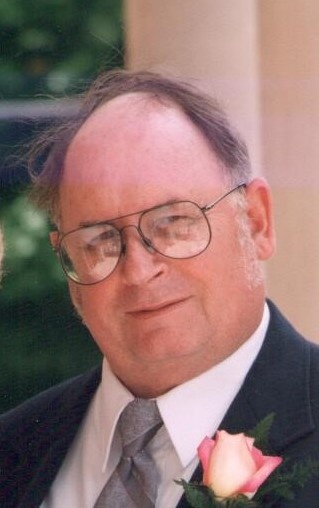 He was born in Bloom Center, Ohio August 8, 1940, a son of the late Orville and Mary (Burkett) Wren.

Gerald and his high school sweetheart since their junior year, Bernie Thompson, graduated from Lewistown School together and were married January 31, 1960, at the Indian Lake Community Church in Russells Point, Ohio.

Gerald was the owner of Wren’s Towing & Recovery Service Station. He had also owned and operated the Shell Service Station in DeGraff, served as Assistant Chief with the DeGraff Fire Department, and had worked for the former Reeder Funeral Home.

Visitation will be held from 4 to 7 p.m. Thursday, February 24, 2022, at the Daring & Sanford Funeral Home in DeGraff, where Pastor Bill Halter will officiate the funeral service beginning at 7:00 p.m.

Burial will be at the Greenwood-Union Cemetery in DeGraff, Ohio at a later date.

The staff of the Daring & Sanford Funeral Home in DeGraff is honored to serve the Wren family.

To order memorial trees or send flowers to the family in memory of Gerald Eugene Wren, please visit our flower store.
Send a Sympathy Card