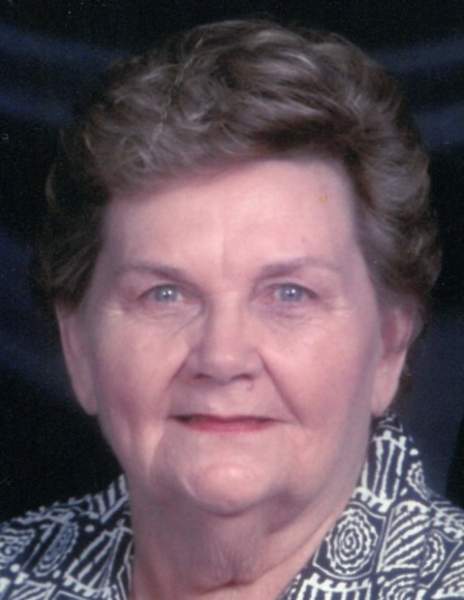 She was born in Waldenburg, Arkansas March 26, 1928, a daughter of the late James Ernest and Yoal (Wooton) Congleton.  She was also preceded in death by a sister, Ellen Boyd and two brothers, Quen and Melvin Congleton.

On September 2, 1954, she married Donald Eugene Stephens in Cleveland, Mississippi and he preceded her in death October 6, 2014.  They met in Occupied Germany during the Korean War where she was a member of the United States Women’s Army Corps and Donald was stationed in Germany with the United States Army.

Jerry worked for the Logan County District Library for years, as well as Montgomery Wards. She then worked at Bellefontaine Federal Savings and Loan before going to work for Logan County Job & Family Services where she retired from as a supervisor.  She was a 60 plus year member of the First United Methodist Church in Bellefontaine where she belonged to the King’s Daughters.  She was also a member of the Story Tellers of Central Ohio and was an avid Bridge player.

Pastor Ed Beale will officiate a memorial service at 1:00 p.m. Wednesday, May 13, 2020 at the Eichholtz Daring & Sanford Funeral Home & Cremation Center in Bellefontaine.  Friends may call one hour prior to the service at the funeral home on Wednesday.  The family asks that you be symptom-free and please consider wearing a mask if attending.

The staff of the Eichholtz Daring & Sanford Funeral Home & Cremation Center in Bellefontaine is honored to serve the Stephens family.

To order memorial trees or send flowers to the family in memory of Geraldine C. Stephens, please visit our flower store.