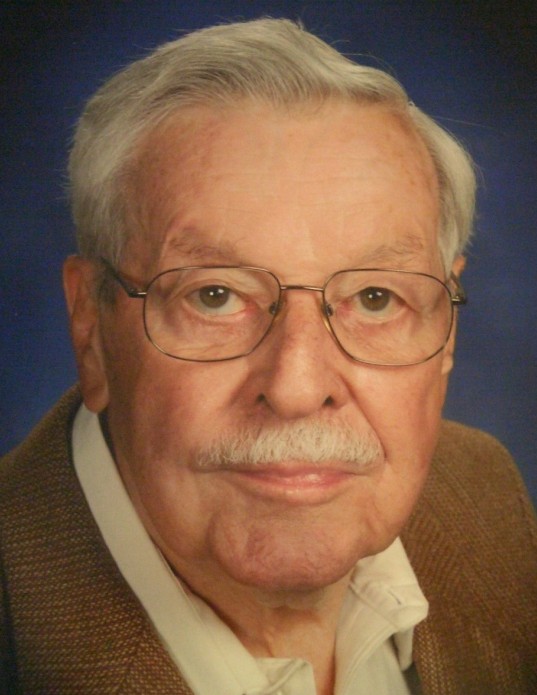 Glen served in the United States Army from 1944-1946 and graduated from Ohio State University in 1951 with a Bachelor of Electrical Engineering in Electronics.  He was employed at Battelle Memorial Institute and at Industrial Nucleonics/AccuRay.  Later he was employed at Columbia National Life Insurance Co. as communications director, overseeing company publications and sales material and planning meetings and conferences. Glen was a musician and was assistant organist at King Avenue Methodist Church for eight years.  He was an active member of Vaudvillities for over fifty years and held numerous positions including chairman of the board of trustees for the annual show.  He was a member of the First Community Church where he served on various councils and sang in the choir.

Glen's ashes will be inurned alongside his parents at the Greenwood-Union Cemetery in DeGraff.

The staff of the Daring & Sanford Funeral Home in DeGraff is honored to serve the Tamplin family.

To order memorial trees or send flowers to the family in memory of Glen Richard Tamplin, please visit our flower store.
Send a Sympathy Card