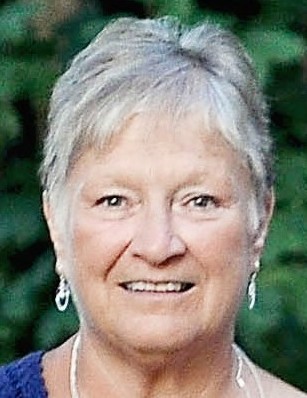 She was born December 21, 1948, a daughter of the late Ivan D. and Frances E. (Weaver) Kahl. In addition to her parents, Gloria was preceded in death by a brother-in-law, Carey Musser and a nephew, Scott Musser.

A homemaker, Gloria had worked as a Teacher’s Aide at Indian Lake Schools for twelve years. She played piano and taught Sunday School as a member of the DeGraff Baptist Church for forty one years. Gloria had a generous heart, caring and providing for others using her talents of cooking and sewing. She was a foster parent for ten years and loved spending time at the Columbus Zoo. Her greatest love in life was being active in the lives of her children and grandchildren.

Reverend Bruce Keeling will officiate a memorial service at 11:00 a.m. Saturday, October 10, 2020 at the Huntsville United Methodist Church where the family will receive friends from 9:00 a.m. to 11:00 a.m.

Inurnment will be at the Greenwood-Union Cemetery in DeGraff at a later date.

The staff of the Daring & Sanford Funeral Home in DeGraff is honored to serve the Shultz family.

To order memorial trees or send flowers to the family in memory of Gloria Jean Shultz, please visit our flower store.
Send a Sympathy Card