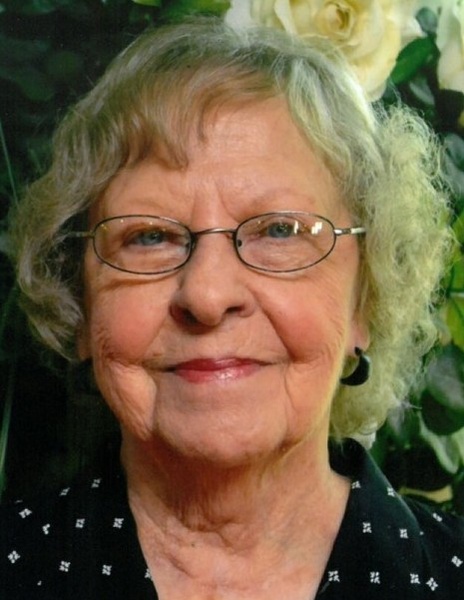 She was born in Springfield, Ohio February 18, 1930, to the late Ernest and Blanche (Callison) Mowen.  Grace married Floyd David Esch May 31, 1967 in West Liberty, and he preceded her in death January 13, 2008.  She was also preceded in death by three sisters and three brothers.

A 1948 graduate of West Liberty High School, Grace worked as an inspector and retired from Siemens after twenty years of employment.  She loved camping, crafts, and sewing and was a member of the South Union Mennonite Church.

Pastor Matthew Williams will officiate the funeral service for Grace Thursday, November 7, 2019 at 1 p.m. at the Eichholtz Daring & Sanford Funeral Home West Liberty, where visitation will be held one hour prior to the funeral service.

To order memorial trees or send flowers to the family in memory of Grace Evelyn Esch, please visit our flower store.