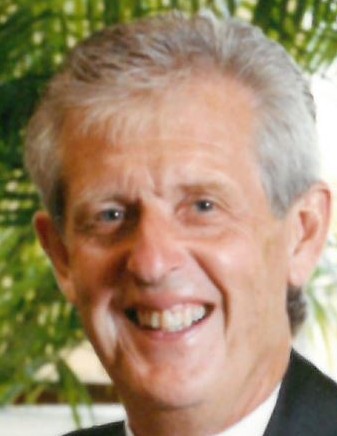 Gregg Allen Fleming, age 70, of Bellefontaine, Ohio and formerly of Southside, Alabama passed away on Wednesday, May 29, 2019 at his home in Bellefontaine. He was born on May 21, 1949 in Kenton, Ohio to the late Harry R. and Ruth I. (Sloan) Fleming. He was also preceded in death by a brother and sister-in-law, Kim (Jill) Fleming.

Gregg graduated from Buckeye Local High School in 1967. Following graduation, he worked for Super Foods, Indian Lake Insurance, and Honda. After 25 years with Honda of America Mfg. in Ohio and Honda Manufacturing of Alabama, he retired. In his spare time, Gregg enjoyed his family, children, grand and great grand- children, golfing, walking, working outdoors, and traveling. He was also an avid Ohio State football fan, attending many games.

Gregg was a very attentive, dedicated, and loving person, who cared very deeply for his family and friends. He will be greatly missed by all who loved and respected him.

Pastor Bill Snyder will officiate a funeral at 11 a.m. on Monday, June 3, 2019 at the Eichholtz Daring & Sanford Funeral Home and Cremation Center in Bellefontaine. Visitation will be Sunday, June 2, 2019 from 1-4 p.m. at the funeral home. Burial will be in Rushsylvania Cemetery.

To order memorial trees or send flowers to the family in memory of Gregg Allen Fleming, please visit our flower store.
Send a Sympathy Card