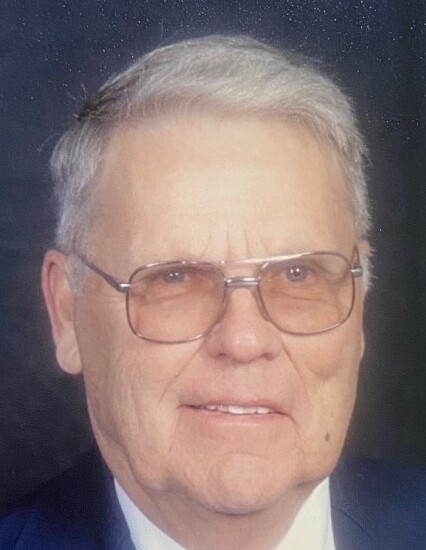 He was born in Jackson Center March 16,1934, a son of the late Samuel H. and Flossie (Glick) Lotz. In addition to his parents, Guy was preceded in death by a daughter-in-law, Diane Lotz; two sisters, Helen and Adelia and a brother, Nicholas.

Burial will follow the funeral service at the Seventh Day Cemetery in Jackson Center.

The staff of the Eichholtz Daring & Sanford Funeral Home in Jackson Center is honored to serve the Lotz family.

To order memorial trees or send flowers to the family in memory of Guy V. Lotz, please visit our flower store.
Send a Sympathy Card