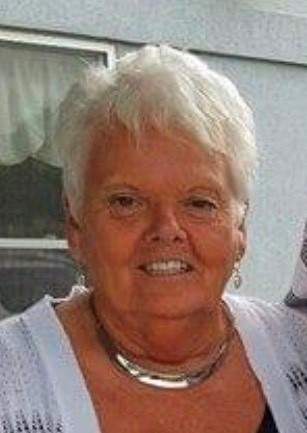 Gwendolyn Sue Walters, 75, of West Liberty, passed away unexpectedly at 12:46 p.m. on Thursday, November 12, 2020 at Mary Rutan Hospital in Bellefontaine, Ohio. She was born on July 26, 1945, a daughter of the late Lowell D. and Marion (Dozer) Fogle-Anderson.

Sue retired as a receptionist from Holloway Sportswear in Sidney. She loved working in her yard and most especially attending her grandchildren’s sporting events.

Per Sue’s request, no public services will be observed. Inurnment will be in Greenlawn Cemetery in West Mansfield, Ohio at the convenience of the family.

To order memorial trees or send flowers to the family in memory of Gwendolyn Sue Walters, please visit our flower store.