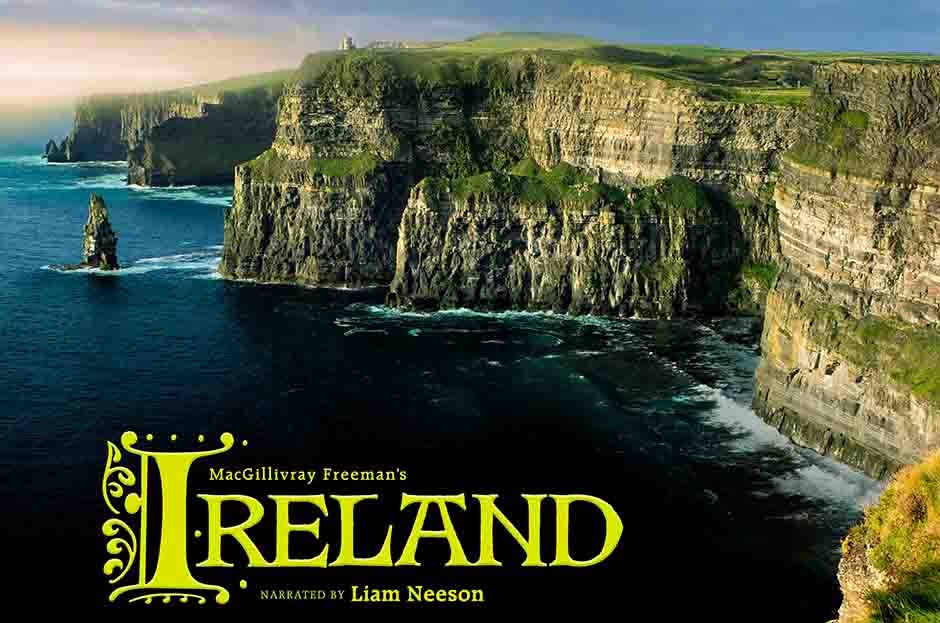 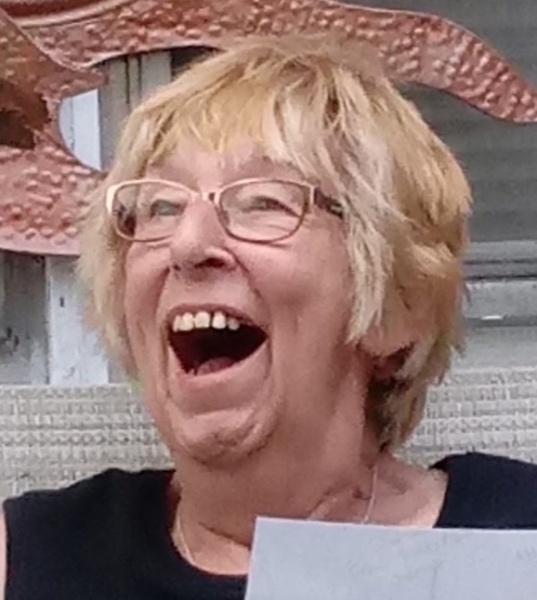 Hallie Sue Pitzer died on January 19th after a brief battle with Parkinson’s. She had great journey and went in peace.

Hallie Sue Brown was born on July 2, 1942 in Newcomerstown, Ohio. She loved her childhood and time there and often described her growing up years as “Happy Days”. She could breathe better in the hills. So many wonderful friends made who remained with her throughout her life.

She graduated high school in 1960 and moved to Columbus, Ohio to attend cosmetology school. Upon graduation she began working in a salon where one fateful day she was asked if she would consider being pen pals with a young man in the Army, she said yes and five years later on April 23rd, 1966 she married that young man – Jerry L. Pitzer and he survives, reluctantly.

Hallie loved politics. The first campaign she volunteered for was John F. Kennedy and she never looked back – from watching hours of Watergate hearings to every Inauguration, she loved the political energy. She was a strong Democrat who believed everyone had the right to vote and was a poll worker every Election Day for over 25 years. A life highlight she enjoyed sharing was in 2013 she was invited to the Oval Office to meet President Barack Obama.

Hallie lived the majority of her adult life in Bellefontaine and was a care giver and loved children. She spent years providing in home child care to many families. To the Bolyard’s, Tumblin’s, Maze’s and Hill’s – you are part of our family and Hallie was so very proud of the adults you have all become. In 2000, she traveled to Romania to volunteer at an orphanage where she provided haircuts, painted nails and shared her love with dozens of girls.

Hallie gave birth to two very proud and strong women – Karla Wells (Dola, OH) and Karrie Pitzer (Boulder, CO) and they survive. She passed on to them to always stand strong for what you believe in. She was incredibly proud of both of them.

Hallie was a lifelong member of the First United Methodist Church and always found grace and peace with God. She loved to travel and learn her way around a new place. Ireland was her favorite, and she owns a wee piece of land there. She was incredibly artistic. She loved to refinish furniture and in the 70’s and 80’s she tried every craft imaginable, from macramé to cross stitch and did them all well.
Hallie is preceded in death by her beloved parents, Lavina and Lorin Brown, whom she is most excited to see again. Her wonderful in laws, Ida and Robert Sheets, brother in law and sister in law Glen and Joan Pitzer and dear friend Karen Hurst.

Hallie loved being Nana. Her one regret was not living long enough to see all the amazing things her grandchildren and great-grandchildren will accomplish. Keleigh (Robert) May – you were the first. No words for how much love there is and was. To Larry (Madalyn), Hunter, Alivia, Fischer, Remington, Brennan, Peyton, Paisley and Presley, Nana loves you very much and will always be with you. Kara Fry she hoped you found peace.

To the women of the T.N.S.C.T.M.O.W, she will be with Kathy and Ann having drinks and shuffling cards while they wait for you to join them but take your time, they have nowhere else to be.
The family wishes to thank Hallie’s many friends, the FUMC of Bellefontaine (especially Susie and Audrey), Interim Hospice Care and all of you who have sent cards and meals and stopped for visits this last year.

Lastly, it is asked that you pour yourself a Jameson’s and Coke (Hallie’s favorite) and raise a toast to Hallie Sue Brown Pitzer and a life well lived. We are better for having known her.

Visitation will be held from 3 to 5 p.m. Monday, January 24, 2022, at the Eichholtz Daring & Sanford Funeral Home and Cremation Center in Bellefontaine, where Pastor Bruce Tumblin will lead a memorial service at 5:00 p.m.

Donations may be made in Hallie’s name to the Hospice Foundation of America. Hallie loved flowers and if you would like to send some that is wonderful - the family just asks for no lilies as there is a severe allergy and Hallie didn’t much care for them either.

The staff of the Eichholtz Daring & Sanford Funeral Home & Cremation Center in Bellfontaine is honored to serve the Pitzer family.

To order memorial trees or send flowers to the family in memory of Hallie Sue Pitzer, please visit our flower store.