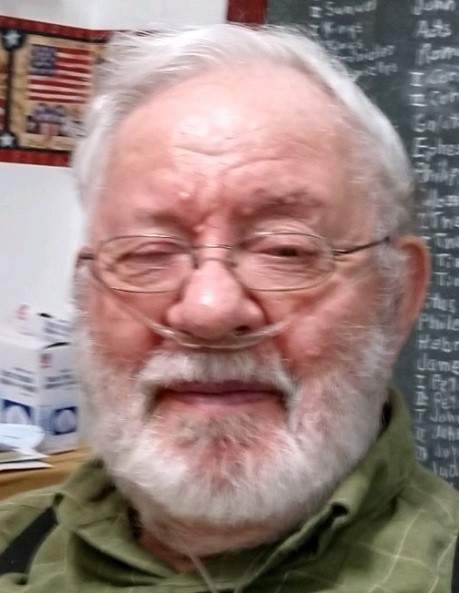 Harold was born on a farm outside of Bellefontaine February 13, 1935, to the late Mary Irene (Vore) and Paul Miller Early.  He was also preceded in death by his sister and brother-in-law, Gladys and Bob Hesson, and their children Sheila and Rodney Paul Hesson.

A 1953 graduate of Bellefontaine High School, Harold was a farmer and bus driver for many years.  He was also a 4-H advisor for 25+ years and as a young man, took hogs to the Ohio State Fair.  With his wife Sue Ann, they enjoyed traveling with their young children in Ohio and visiting 47 of the 50 states.  They traveled to Sweden to visit family of one of their four exchange students. Another exchange student, Dorothea Sterling was from Germany and has become an American citizen.  They especially enjoyed their 50 th anniversary cruise to Alaska with friends. Harold loved to read and also enjoyed good music.  He had also worked as a dark room color technician and a landscaper at Green Hills.  Harold was a member of the Bellefontaine First Church of God.  He was greatly blessed by God’s grace, and impressed by His creation.

Visitation for Harold will be held Wednesday, September 8, 2021, from 4 to 7 p.m. at the Eichholtz Daring & Sanford Funeral Home & Cremation Center in Bellefontaine.

The staff of the Eichholtz Daring & Sanford Funeral Home & Cremation Center in Bellefontaine is honored to serve the Early family.

To order memorial trees or send flowers to the family in memory of Harold Vore Early, please visit our flower store.