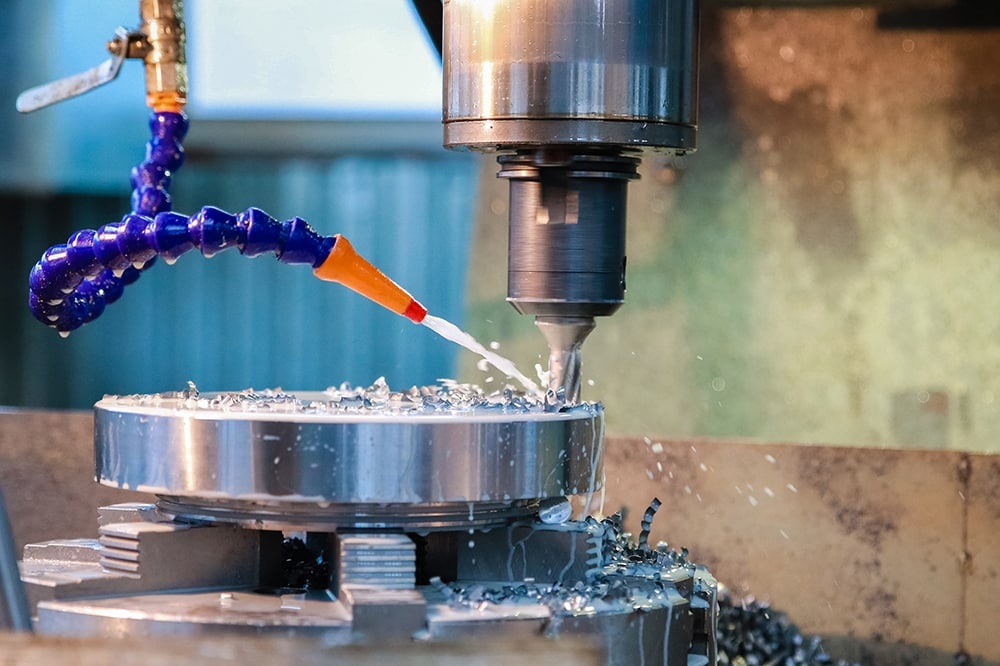 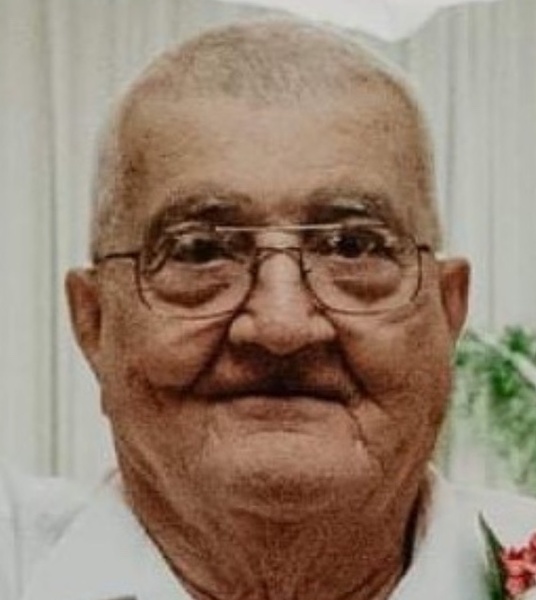 He was born in Anna, Ohio March 1,1940, a son of the late Ernest "Ernie Henry and Mae M. (Wrigley) Klopfenstein.

On August 2, 1958, Harold married the former Beverly E. Miller in Anna, Ohio and she preceded him in death December 17, 2015. He was also preceded in death by a brother, Ronnie Klopfenstein

Harold had worked most of his life as a machinist. He enjoyed fishing with his family as well as watching the Cincinnati Reds and The Ohio State Buckeyes.

Visitation will be held from 2 to 6 p.m. Tuesday, February 8, 2022, at the Jackson Center United Methodist Church in Jackson Center.

Rev. Randal Bratka will officiate the funeral service at 11:00 a.m. Wednesday, February 9, 2022 at the church.

The staff of the Eichholtz Daring & Sanford Funeral Home in Jackson Center is honored to serve the Klopfenstein family.

To order memorial trees or send flowers to the family in memory of Harold Henry Klopfenstein, please visit our flower store.