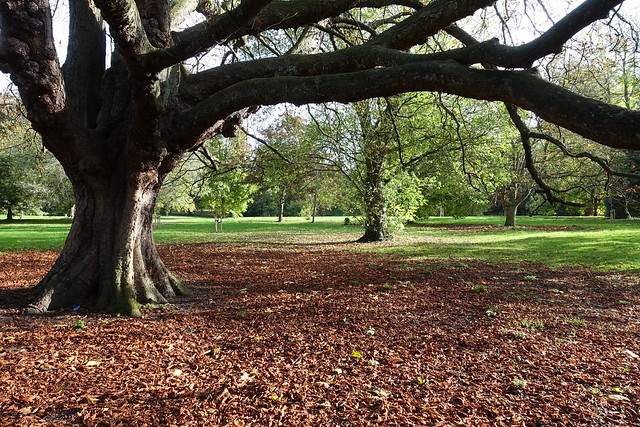 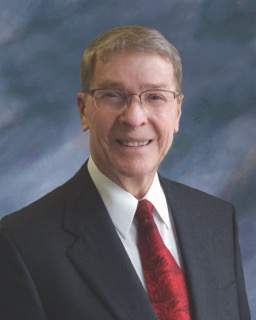 Harold was born on February 14, 1928, in Miami County and graduated from Bradford High School in 1946. After serving in the U.S. Navy during World War II, he attended Ohio Northern University earning a B.S. in civil engineering. On August 25, 1951, in Covington, Ohio, he married the love of his life. A day never passed in 71 years without Harold affectionately reminding his wife, “I love you, Barbara. You are beautiful.”

Growing up on a farm near Bradford, Harold Marker never dreamed he would one day own a company building universities, hospitals, churches, zoos, museums, and community facilities across Ohio. Harold’s professional career began with Knowlton Construction, which eventually brought him and his family to Bellefontaine in 1960. In 1966, Harold and Bob Thomas formed Thomas & Marker Construction. In 1983, Harold became the sole owner of the company, which continues to thrive under family leadership with offices in Bellefontaine and Columbus.

Harold’s community involvement includes serving 37 years as a trustee of the Sloan Industrial School, a member and past trustee of the First United Methodist Church, former director of the Bellefontaine Federal Savings and Loan, past director of Quincy Castings Inc., and a member of Bluffton University President’s Advisory Board, U.S. Representative Mike DeWine’s Academy Review Board, and BCS Permanent Improvement Committee. Recognitions include the 1998 Sam Walton Business Leader Award, 2007 Bellefontaine Kiwanis Citizen of the Year Award, 2014 Ohio Northern University Distinguished Alumni Award, 2015 Bradford Schools Distinguished Alumni Award, and 2015 Ohio Northern University Lehr Society Inductee. Harold and his wife Barbara have generously given to a plethora of organizations including land for the construction of the YMCA and student scholarships.

Beyond the list of achievements and accomplishments, Harold Marker will be especially remembered for how he made others feel. He was a supporter, encourager, mentor, and friend to people from all walks of life. He had the gift of making others feel appreciated, accepted, and loved. His spirit of kindness will forever remain in the hearts of those who knew him.

Most people recognized Harold Marker’s passion for writing letters. Crossing lines from political to professional to personal, his communiques kept the USPS in business with the cards he sent people near and far—rarely missing someone’s birthday, anniversary, or other celebrations in life. Along with making people happy and watching FOX news, Harold enjoyed playing bridge, landscaping, maintaining his beautiful four-acre yard, mowing on his red, 35-year-old Wheelhorse tractor, and appreciating the outdoors.

A private family burial will be held Saturday, September 10, 2022, in the Bellefontaine Cemetery with Pastor Joe Ziraldo officiating the service. A grand Celebration of Life is slated for the week of Harold’s Valentine birthdate in mid-February 2023. In lieu of flowers or a formal visitation, the Marker family is asking others to send a card or letter to brighten someone’s day just as Harold did on a regular basis.