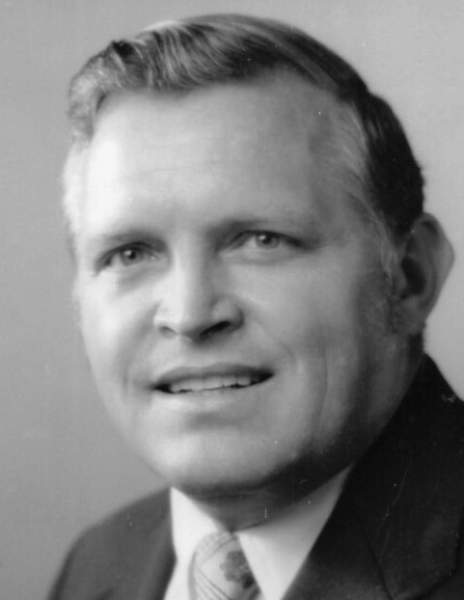 Herman was a United States Navy Veteran, serving his country during WWII.  He worked as a farmer and was the former owner of the Thompson Peat Bog and attended the First Christian Church in Urbana. He was a 65+ year member of the St. Andrew Lodge #619 F&AM, Scottish Rite - Valley of Dayton, a former member of Antioch Shrine and was a charter member of the Optimist Club in Urbana.

Visitation will be held one hour prior to the service at the funeral home.  A Masonic Service will begin at 11:45 a.m.

Burial will follow the memorial service at the Fairview Cemetery in West Liberty with military honors provided by the Logan County Veteran Honor Guard.

The staff of the Eichholtz Daring & Sanford Funeral Home in West Liberty is honored to serve the Thompson family.

To order memorial trees or send flowers to the family in memory of Herman S. Thompson, please visit our flower store.