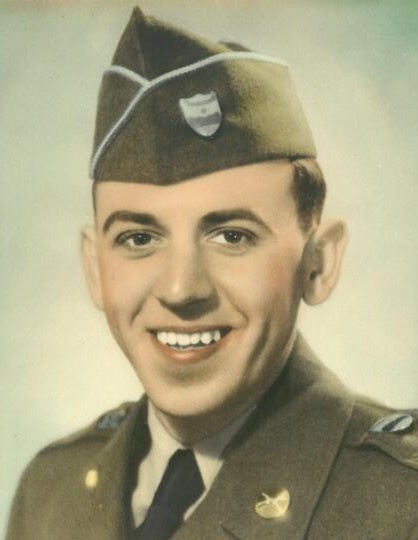 On October 19, 1958, Jack married the former Mary K. "G.G." Williams in DeGraff, and she preceded him in death February 1, 2010. He was also preceded in death by a great granddaughter, Lyndzey Brooke Cox; four sisters and four brothers.

A United States Army Korean War Veteran, Jack served with Co. E – 2nd Bn – 172nd INF-REGIMENT – 43rd DIV. He had worked as a truck driver for Ritter Brothers in Bellefontaine and Imperial Cup in Kenton, Ohio for a total of forty six years. He later worked for the Village of Belle Center for eight years. Jack was a wonderful father, grandfather and great grandfather.

A private funeral service will be held at the convenience of the family. Burial will be at the Fairview Cemetery in Belle Center.

To order memorial trees or send flowers to the family in memory of Jack Brown, please visit our flower store.