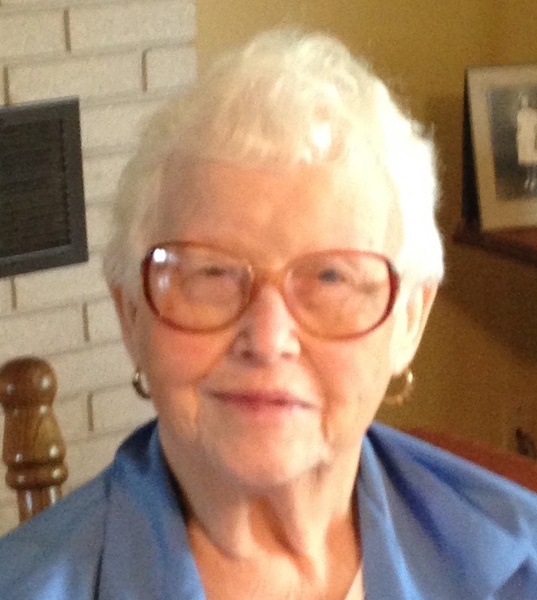 She was born September 12, 1932, in Wapakoneta, Ohio, a daughter of the late Benjamin J. and Anna Marie (Meyer) Hole.

Jackie graduated from New Knoxville High School in 1951. She furthered her education at the Miami Valley School of Nursing, graduating in 1954 with a registered nursing degree. She has since retired from nursing and is a life-member of Miami Valley Hospital Alumni Association. She is a member of the First Church of God in Bellefontaine.

Pastor Michael Mitchell will officiate a graveside service at 12:00 p.m. Thursday, December 30, 2021, at the Greenwood-Union Cemetery in DeGraff, Ohio.

To order memorial trees or send flowers to the family in memory of Jacqualine Louise Baughman, please visit our flower store.