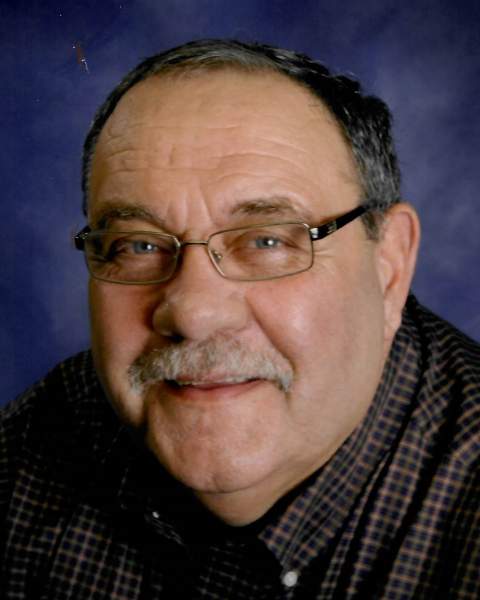 Jim loved his family and loved spending time with his grandsons. He was at every game or activity they were involved in and was their biggest fan. He also enjoyed playing his guitar and singing, often sharing these gifts with his church family and friends. Jim served on several mission trips through the Middleburg United Methodist Church and volunteered for many church activities including leading the apple dumpling gang with his wife Cindy and working the Logan County Fair gate to raise funds for mission projects. He especially enjoyed the time spent with his family at their lot on the Miami River teaching his children and grandchildren to water ski and tube.

DARING & SANFORD FUNERAL HOME, DEGRAFF is honored to serve the Cox family and encourages anyone to share a fond memory or message of condolence at www.edsfh.com.

To order memorial trees or send flowers to the family in memory of James Kent Cox, please visit our flower store.