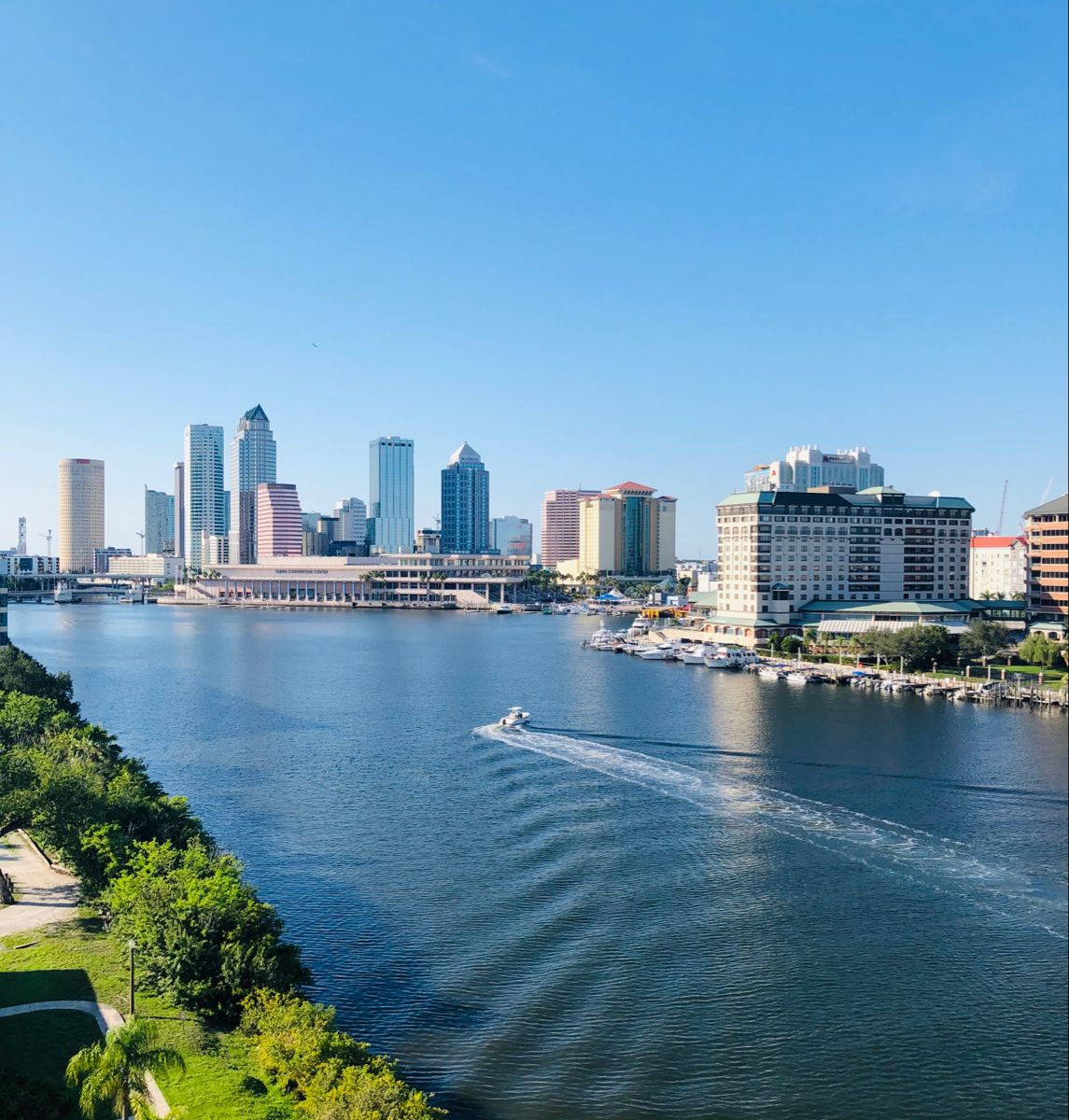 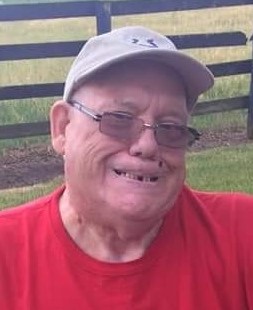 Jim married Shirley (Horne) Oyer in November 1969 and she preceded him in death on March 1, 2018. He was also preceded in death by his sister, Bonnie Sue Oyer.

Jim had worked as a meat cutter at Kash & Karry in Tampa, Florida before moving to Ohio. He was a member of both the Indian Lake Moose Lodge #1533 and Bellefontaine F.O.E. #2166. Jim had coached T-Ball and baseball while living in Florida. He was a diehard Indianapolis Colts fan, enjoyed watching WWE Wrestling, and was friendly to everyone he met throughout his life.

Memorial contributions may be made in Jim’s memory:

To order memorial trees or send flowers to the family in memory of James "Jim" R. Oyer, please visit our flower store.
Send a Sympathy Card