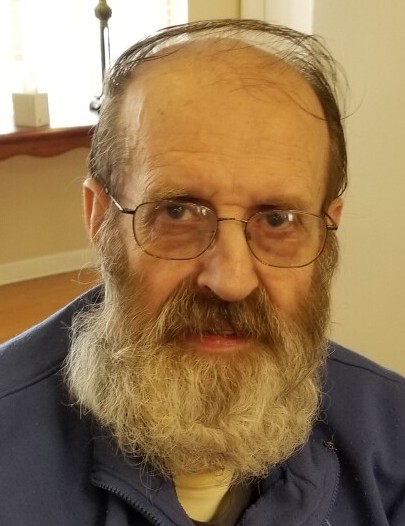 He was born September 9, 1947, in Parkersburg, West Virginia, the son of the late Joseph Anthony and Ada Marie (Derry) Terhall.

On August 3, 1968, James married the former Peggy J. Adams in Gueydan, Louisiana and she preceded him in death September 19, 2002. He was also preceded in death by a son, Anthony Joseph Terhall and a grandson, Payne Anthony Terhall.

James is survived by his son, Patrick J. (Teresa) Terhall of Gueydan, Louisiana.

James was a United States Air Force Vietnam Veteran who served his country from May 18, 1966, to December 24, 1969. He retired from the U.S. Air Force Reserves following 21 years of service. James had worked at Honda of America for 21 years and was a member of the St. Patrick Catholic Church in Bellefontaine. He was an avid fan of The Ohio State Buckeyes and the Pittsburgh Steelers.

Visitation will be held from 1 to 3 p.m. Tuesday, December 21, 2021, at the Eichholtz Daring & Sanford Funeral Home& Cremation Center in Bellefontaine, where the funeral service will begin at 3:00 p.m.

Burial will be at the St. Anthony’s Cemetery in Blaine, Ohio at the convenience of the family.

The family would like to express their sincere appreciation to the staff of Campbell Place and Mary Rutan Hospital for the exceptional care they provided to James. A special thank you to Mark Lee for everything he has done to help James.

The staff of the Eichholtz Daring & Sanford Funeral Home & Cremation Center in Bellefontaine is honored to serve the Terhall family.

To order memorial trees or send flowers to the family in memory of James Joseph Terhall, please visit our flower store.
Send a Sympathy Card