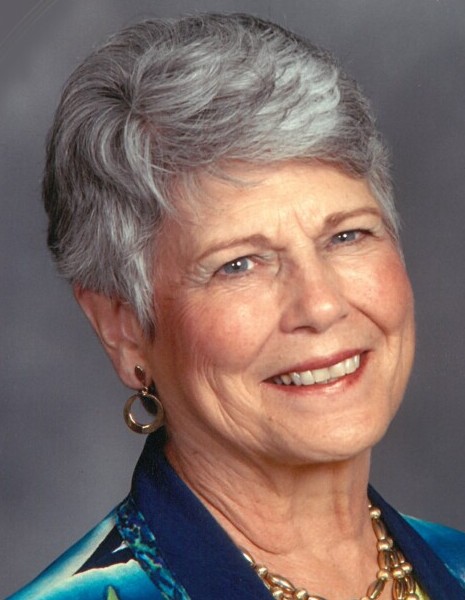 She was born September 19, 1934 in Jackson County, Ohio, the daughter of the late William and Alice Pauline (Dalton) Hinkle.  She was also preceded in death by an infant son, Kent Kauffman.

Janet was a longtime member of the West Liberty United Church of Christ and belonged to numerous church, social and card clubs and organizations.  Janet was co-owner of the former Kauffman Funeral Home in West Liberty and was there to guide and comfort many families in her fifty years of service to the community.  Janet was the first person to greet you at the funeral home door with a smile and a hug and truly had the gift of love and compassion for comforting people of all ages.

Visitation will be held Saturday, December 26, 2020 from 10 a.m. to 1 p.m. at the Eichholtz Daring & Sanford Funeral Home in West Liberty.  Due to current pandemic orders, please be symptom-free, practice social distancing and please wear a mask.

A private family graveside service will be held at the Fairview Cemetery in West Liberty.

The staff of the Eichholtz Daring & Sanford Funeral Home in West Liberty is honored to serve the Devine family.

To order memorial trees or send flowers to the family in memory of Janet M. Devine, please visit our flower store.
Send a Sympathy Card