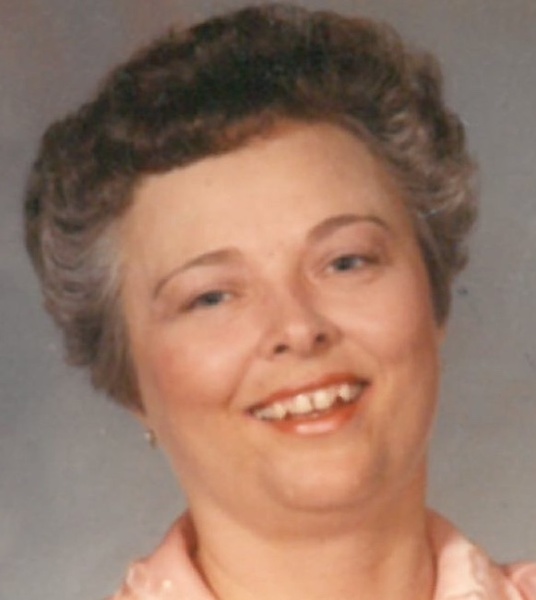 Janet L. Wilcox, age 75, of Bellefontaine, Ohio passed away at 7:05 p.m. Wednesday, February 9, 2022, in Hospice of Central Ohio at the Wexner Medical Center at The Ohio State University in Columbus, Ohio.

She was born in Logan County Ohio April 29, 1946, a daughter of the late Earl E. and Goldie Mae (Routt) Allmon.

In addition to her parents and husband, she was preceded in death by two brothers, Thurman and Kenneth Allmon and two sisters, Ruth Hess and Carol Ann Williams.

Janet was a 1964 graduate of Buckeye Local School and worked for Production Credit and FN Davidson Jeweler, both in Bellefontaine.  She was a longtime member and Past Madam President of the Fraternal Order of Eagles #2166 in Bellefontaine.  She and her late husband Gordon were very active with the Eagles lodge and enjoyed attending many Eagles events.  They also enjoyed traveling to different racetracks with Gordon’s love of driving Midget racecars.

Friends may call one hour prior to the funeral service.

Burial will be at the Harper Cemetery in Rushcreek Township.

The family would like to express their gratitude for the wonderful care that Janet received at Green Hills Community and also to the staff of Hospice of Central Ohio at The Ohio State University Wexner Medical Center.

Memorial contributions may be made to the American Heart Association 5455 North High St.  Columbus, Ohio 43214

The staff of the Eichholtz Daring & Sanford Funeral Home & Cremation Center in Bellefontaine is honored to serve the Wilcox family.

To order memorial trees or send flowers to the family in memory of Janet L. Wilcox, please visit our flower store.