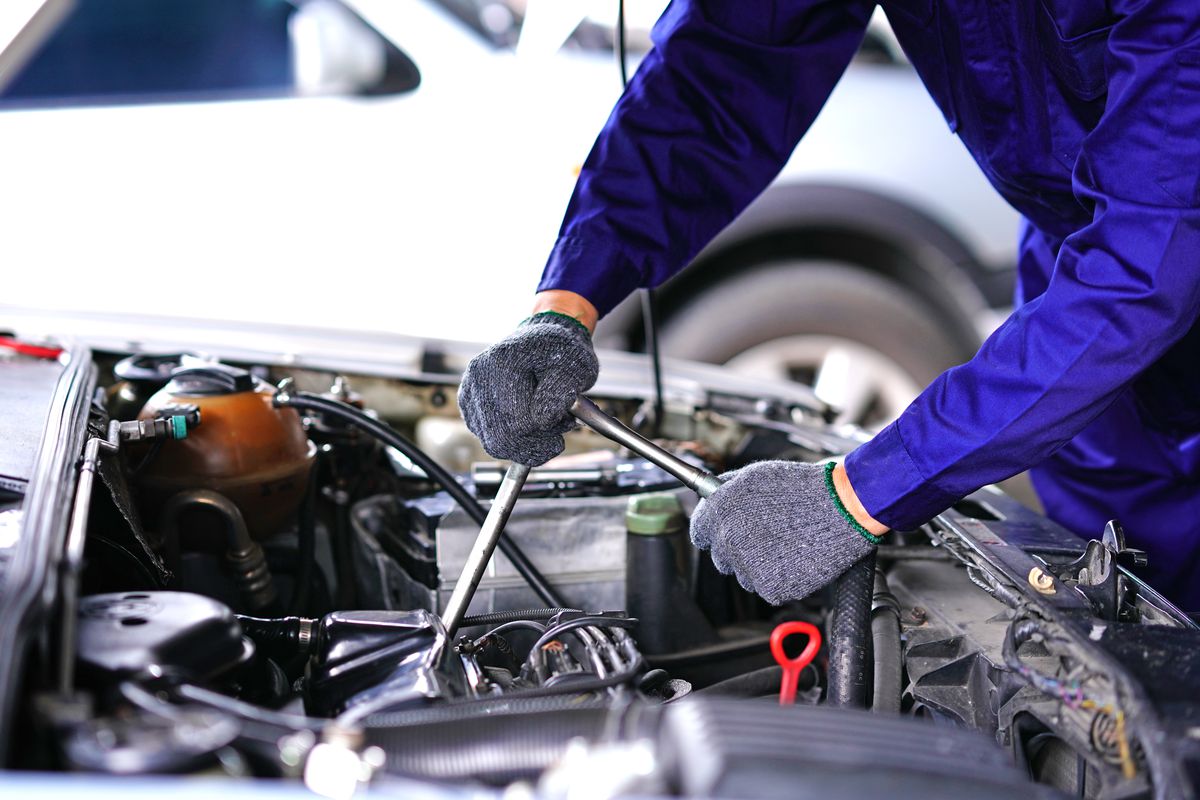 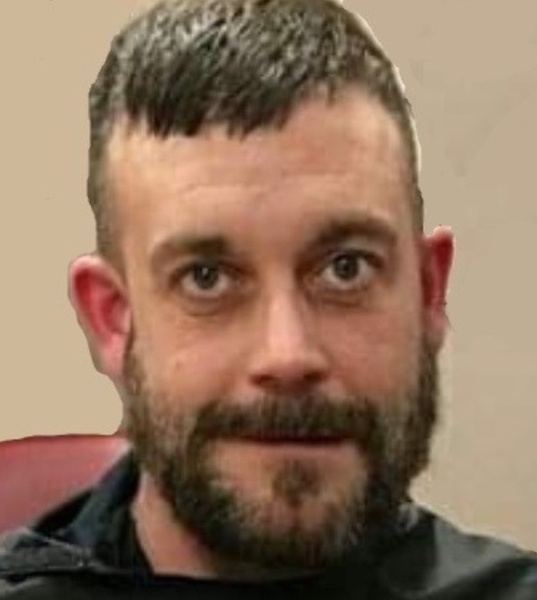 Jason was born in Springfield April 10, 1974, to Beth Anne (Prall) and David Keith Poland. He was a 1992 graduate of Triad High School and Ohio High Point JVS. Jason worked for 27 years at KTH Parts Industries, and was a mechanic by trade. He loved to spend time in the garage, wrenching on family and friends cars, while listening to Metallica. Jason enjoyed watching NASCAR, and followed Dale Earnhardt Sr. and Dale Jr. too. He collected Hot Wheel cars, loved Harley Davidson motorcycles, and was a fan of the Pittsburgh Steelers. Jason was a big supporter of his daughters.

A graveside service for Jason will be held Friday, January 21, 2022, at 11 a.m. at the Fairview Cemetery in West Liberty, with Pastor Kirk Scott officiating.

Memorial contributions may be made to the family in care of the funeral home to help with funeral expenses.

The staff of the Eichholtz Daring & Sanford Funeral Home in West Liberty is honored to serve the Poland family.

To order memorial trees or send flowers to the family in memory of Jason David Poland, please visit our flower store.
Send a Sympathy Card