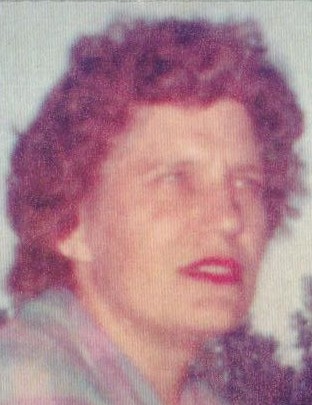 She was born in Ross County Ohio April 29, 1929, to the late James Wylie and Ethel Emily (Blessing) Hart.

On September 19, 1945, Jean married Kenneth Lowell Green in Greenup, Kentucky and he preceded her in death June 2, 1977. She was also preceded in death by a grandson, Jefferson Wayne Howell; a sister, Effie Thompson and three brothers, Ben, Don, and Morgan Hart.

Jean had worked at Northern Floral, CTS and Westinghouse and was affectionately named “Mean Jean Green” by her co-workers and friends.

Per Jean’s request, her body is being donated to The Ohio State University Anatomical Department. Inurnment will be at the Equality Cemetery in Rushsylvania, Ohio at a later date.

To order memorial trees or send flowers to the family in memory of Jean L. Green, please visit our flower store.
Send a Sympathy Card