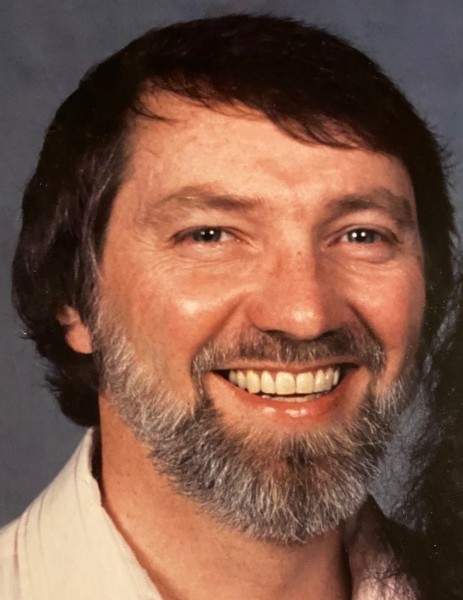 He was born in Bellefontaine January 7, 1951, to the late Russel and Ragna (Erdahl) Cole. I n addition to his parents, he was preceded in death by two brothers, Ed and John Cole.

Jeff worked for Honda Manufacturing beginning at the Marysville Motorcycle Plant, then to the  Marysville Auto Plant and finally at the Anna Engine Plant for a total of thirty three years of service before his retirement.  He enjoyed softball, racquetball, bowling, golfing and swimming in his younger years.

Pastor Bryan Meadows will officiate a memorial service at 11:00 a.m. Saturday, February 22, 2020 at the First United Methodist Church in Bellefontaine.

The staff of the Eichholtz Daring & Sanford Funeral Home & Cremation Center in Bellefontaine is honored to serve the Cole family.

To order memorial trees or send flowers to the family in memory of Jeffrey R. Cole, please visit our flower store.