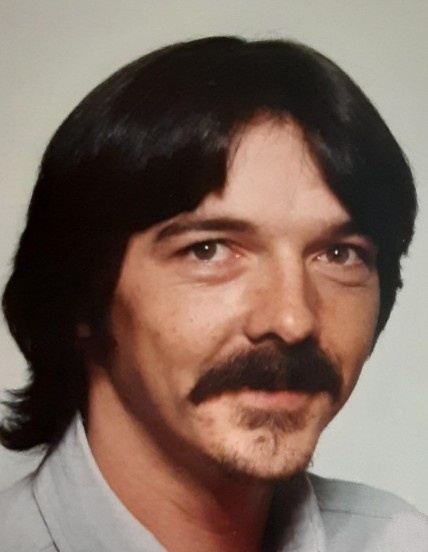 Jerry loved being a grandpa and spending time with his kids and grandkids.  He loved mud runs, old cars and trucks and listening to old country music while hanging out with his twin brother Terry.  Jerry enjoyed the holidays where he could see his whole family.  He also enjoyed the occasional “joy ride” and just being outside.

A celebration of Jerry’s life will be held at a later date.

The staff of the Eichholtz Daring & Sanford Funeral Home & Cremation Center in Bellefontaine is honored to serve the Cox family.

To order memorial trees or send flowers to the family in memory of Jerry A. Cox, please visit our flower store.
Send a Sympathy Card