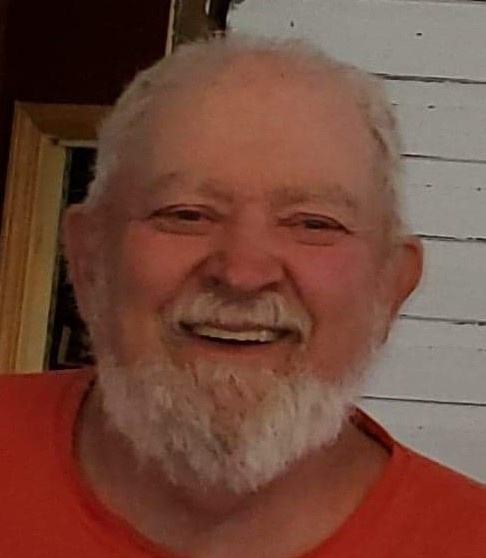 He was born in Prestonsburg, Kentucky January 8,1953, a son of the late Joseph Gail  and Lema Mae (Dotson) Snipes. In addition to his parents, Jerry was preceded in death by two grandchildren, Jayden and Charlotte and two sisters, Judith Snipes and infant sister, Caroline Snipes.

Jerry had a deep love for his Lord and Savior Jesus Christ and was proud of the Reach Out Outreach Teen Ministry he and his wife helped operate. He was always concerned for the well-being of others and would fix anything for anyone in need. When Jerry was not serving others, he could be found reading the Bible, fishing, tinkering with his tractor, and spending quality time with his grandkids.

Memorial contributions may be made in Jerry’s memory to:

The staff of the Eichholtz Daring & Sanford Funeral Home & Cremation Center in Bellefontaine is honored to serve the Snipes family.

To order memorial trees or send flowers to the family in memory of Jerry Neil Snipes, please visit our flower store.