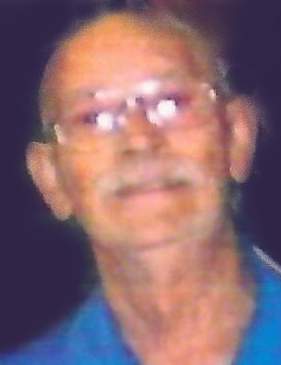 Jerry Lee Zwiebel, 83, of Jackson Center, Ohio went to be with his Lord and Savior Jesus Christ Sunday, August 1, 2021, at 3:10 p.m. at the Miami Valley Hospital in Dayton, Ohio.

Jerry was born in Shelby County Ohio March 20, 1938, to the late Erbin “Pete” and Velma C. (Dowden) Zwiebel.  He married Mary Jane Fogt June 30, 1962, in Kettlersville and she preceded him in death November 7, 2019.  Jerry was also preceded in death by four brothers.

Jerry was Veteran of the United States Navy and was a member of the Wapakoneta Eagles and the Jackson Center American Legion.  He was active in many things throughout his life. He coached many of his boys ball teams and was always there to support his sons.  Jerry was an avid horse shoe pitcher and enjoyed going to fairs and homecoming events in the Shelby County area.  He worked as a machinist at Crown Controls in New Bremen for many years before retiring in 1991.

Per Jerry’s request, there will be no public services.

To order memorial trees or send flowers to the family in memory of Jerry Lee Zwiebel, please visit our flower store.