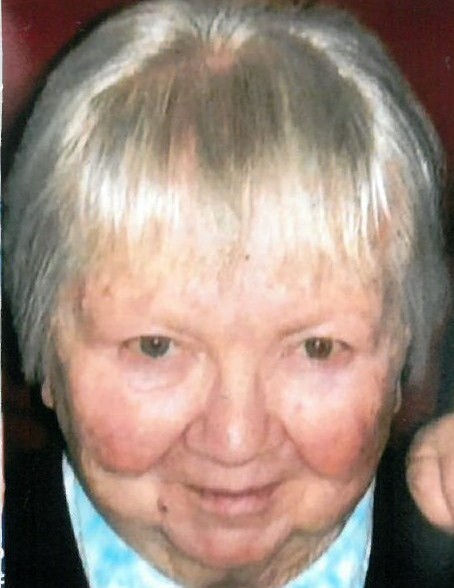 She was born in Bellefontaine, Ohio December 10, 1932, a daughter of the late Charles Edward and Annabelle Grace (Shafer) Fridley.

Joan enjoyed bowling, golfing and loved to play her organ.  She loved spending time with her children and grandchildren.

Burial will be at the South Union Cemetery in West Liberty.

To order memorial trees or send flowers to the family in memory of Joan Marlene King, please visit our flower store.
Send a Sympathy Card