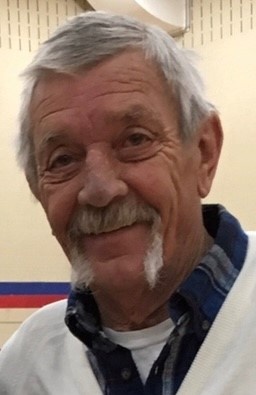 Per John’s request, there will be no public services. Burial will be in the Cedar Point Cemetery in Pasco, Ohio at the convenience of the family.

The staff of the Daring & Sanford Funeral Home in DeGraff is honored to serve the Baker family.

To order memorial trees or send flowers to the family in memory of John Richard Baker, please visit our flower store.